Berardi Should Have Been More Intelligent – Leeds Boss Christiansen

Leeds boss Thomas Christiansen thinks Gaetano Berardi should have shown more intelligence after he was sent off during the 4-1 home drubbing by Cardiff. 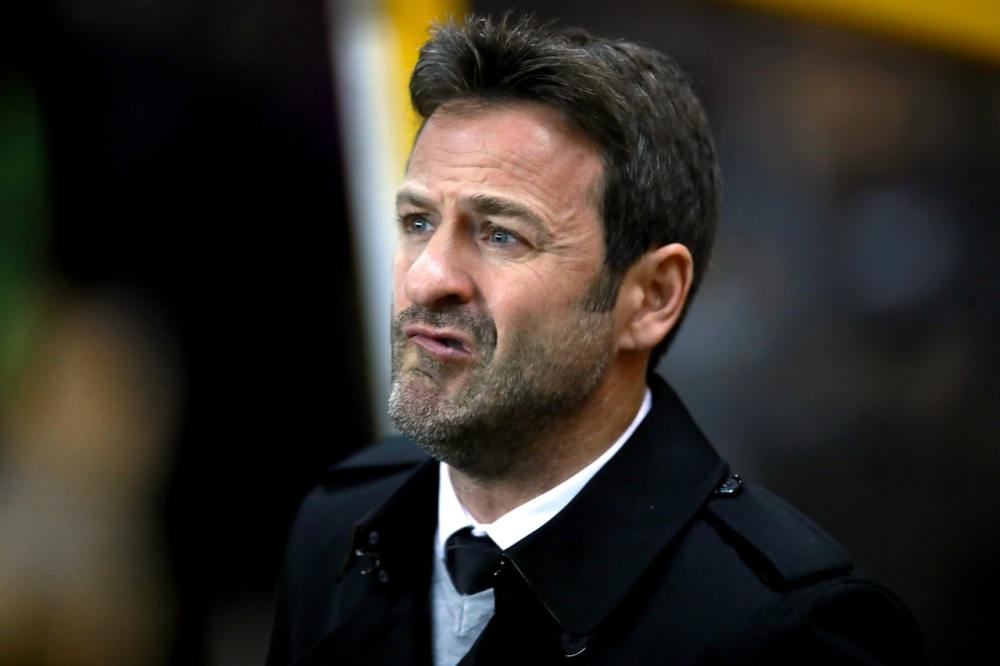 Berardi should have been more intelligent – Leeds boss Christiansen

Berardi received his second yellow for a second poor challenge on 6million signing Gary Madine at 2-0 down.

It was the Swiss defender's fifth sending off in his Leeds career.

Three first-half goals from Callum Paterson, Junior Hoilett and Sean Morrison put the game to bed before Anthony Pilkington rubbed salt in the wounds at the end.

Souleymane Bamba put one in his own net to get the Whites on the board.

Christiansen said: 'I'm disappointed with it (the sending off) of course I am.

'Firstly because he already has one yellow card when he goes down to the ground.

'He should have been more intelligent, but it's the passion and emotion he plays with.'

Down the other end Neil Etheridge denied the hosts a quick equaliser by tipping Pierre-Michel Lasogga's strike onto the woodwork.

Hamburg loanee Lasogga hit the woodwork once again when he left the crossbar rattling, before Ezgjan Alioski put the rebound wide with the goal at his mercy.

Hoilett made it two as he reached double figures for the season as Paterson turned provider by leaving the former QPR man an easy finish.

Berardi's game ended in first-half stoppage time when he was shown red.

And a minute later Morrison headed home the third from Hoilett's free-kick to give the visitors a deserved unassailable lead.

Nine minutes after the restart Bamba turned Stuart Dallas' cross in to his own net to give the Leeds faithful something to cheer about.

Right at the death Pilkington tapped home Paterson's drilled cross to really rub salt in to the gaping Leeds wounds.

Christiansen added: 'Physically we struggled. We have only one or two players over 180cm tall and when you have to defend against six then you know they will play direct.

'It is difficult to defend and we just weren't good enough, especially in the first half where we lost the game.

'We didn't score when we had the big opportunities to score.'

Former Leeds boss Neil Warnock got one over his former employers and insists Cardiff are still after automatic promotion, with three points standing between them and the top two.

He said: 'We don't have the finances of the likes of Derby and Aston Villa, but we'll give this (automatic promotion) a go.

'Let's keep on their tails and see how it goes.

'We're still aiming for the play-offs, but we'll give it a go.

'This was one of the most complete performances I've seen since I've been here.

'We started on the front foot, which is important because it can be difficult to stop if you let other sides do that at grounds like this.'