Bristol City Take a Point on the Road At Derby

Luke Steele came off the bench to help Bristol City hold promotion rivals Derby to a goalless draw in an incident-packed match at Pride Park. 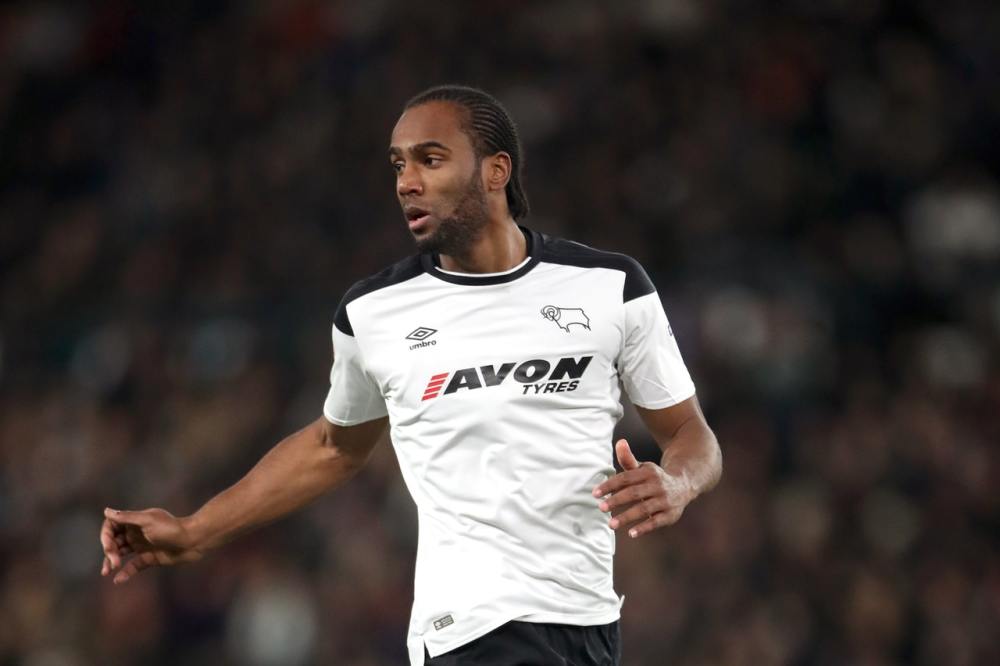 Bristol City take a point on the road at Derby

Steele came on for the injured Frank Fielding at half-time and made two outstanding saves as Derby were unable to make their second-half pressure pay. City had to dig in to end a five-match losing run although Korey Smith almost won it with a shot that flashed just wide in stoppage time. Given Derby's eight-game unbeaten run in the league, it was no surprise new signing Cameron Jerome was on the bench while City were boosted by Bailey Wright's recovery from a knee injury. George Thorne fired well over from just outside the box in the opening minutes and Aden Flint had a glancing header saved by Scott Carson before City had two good chances in the space of 60 seconds. The first came when a cross dropped invitingly to Josh Brownhill near the penalty spot in the 21st minute but his shot was blocked by Curtis Davies and when City attacked again, a header found Jamie Paterson unmarked eight yards out at the back post but he blazed wildly over. Paterson's reaction showed just how good a chance it was and Derby responded with a 25-yard free-kick from Matej Vydra that Fielding turned behind diving to his right. The corner almost led to a goal as Davies planted a header past Fielding but Flint was on the line to clear and City had another escape in the 36th minute. Tom Lawrence was fouled just outside the area and Johnny Russell smashed the free-kick over the wall and against the crossbar with Fielding beaten. The momentum was with Derby and they had another chance in the 42nd minute when Russell played the ball across and Richard Keogh's close-range volley struck Fielding who did not appear for the second half. Steele replaced him and City also brought on striker Famara Diedhiou for his first appearance since October in place of centre-half Nathan Baker. Steele saved City in the 63rd minute when Russell's persistence near the goal line saw the ball break to Lawrence whose rising drive from eight yards was turned over by the keeper. Derby had a great chance in the 68th minute when David Nugent played the ball inside to Vydra who was unmarked 12 yards out but Steele denied him. City were coming under increasing pressure but Joe Bryan volleyed just wide in the 74th minute before Derby made a triple substitution two minutes later. 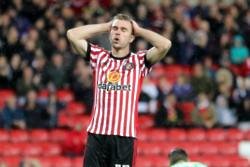 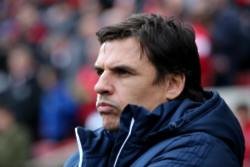 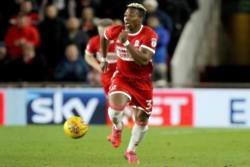 Traore At the Double As Middlesbrough Defeat Reading