Swansea manager Carlos Carvalhal believes he will get a 'normal and good reception' when he revisits former club Sheffield Wednesday in the FA Cup on Saturday. 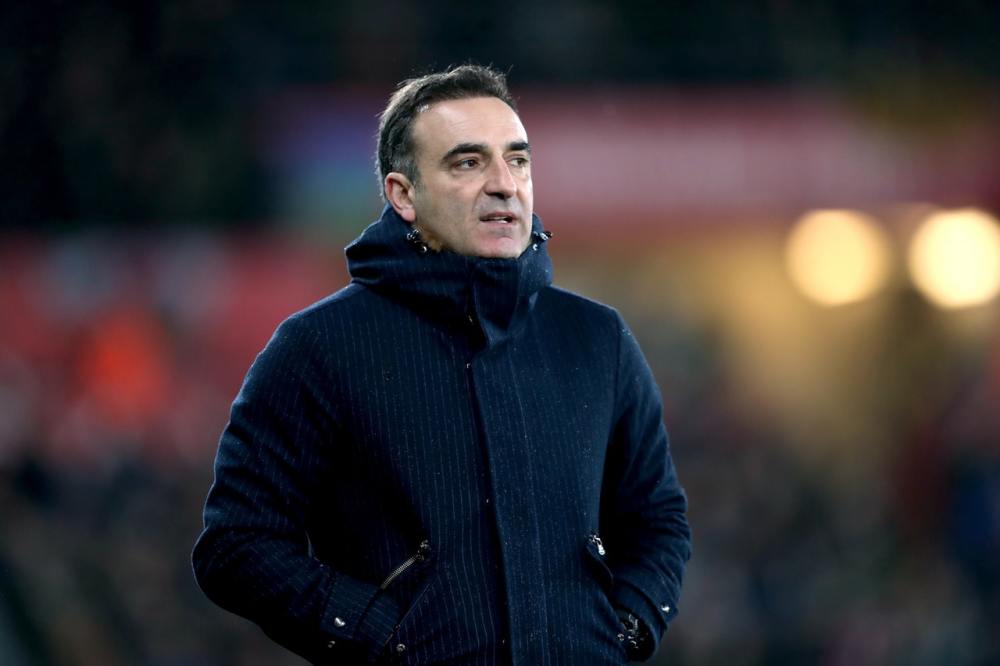 Carvalhal's two-and-a-half-year Wednesday spell came to an end on Christmas Eve, but he made a shock return to management in south Wales just four days later where he has since transformed Swansea's Premier League fortunes.

And now he makes a swift return to Hillsborough for a fifth-round FA Cup tie, with the Portuguese admitting that he feels he is 'going back home'.

'I have said I am an Owl and I will be an Owl forever,' Carvalhal said, referring to Wednesday's nickname.

'We had one play-off final and one semi-final, and they were unbelievable and very strong emotional moments, that makes me think I will be part of the club forever.

'A big part of the support will recognise what we did, but a small part - like fans of all clubs in the world - are more emotional.

'I expect a normal and good reception, but I do not care too much about the situation.

'I care more about the game and to try and do our things.'

Wednesday were 15th in the Sky Bet Championship when Middlesbrough's 2-1 win at Hillsborough sealed Carvalhal's fate in Yorkshire.

Two months on and Wednesday are still 15th, while Carvalhal has steered Swansea - five points adrift of safety when he took over - off the bottom of the Premier League and into 16th.

'It is part of life,' Carvalhal said of his Hillsborough departure. 'I know exactly why we finalised things there.

'I talked to the chairman (Dejphon Chansiri) and we agreed it was the best thing that we finished in that moment.

'But what we did is something you cannot forget or hide. I am very proud of what we did there.

'I believe when I go back there then I will remember it emotionally in a different way with the fans.'

Carvalhal plans to make changes on Saturday ahead of vital Premier League games and he also promised to sit in the correct dugout before kick-off.

'I remember when I left Besiktas (in Turkey) and my first game at Basaksehir was against Besiktas,' he said.

'I made a mistake and sat on the wrong bench but I don't think I will do that this time.'