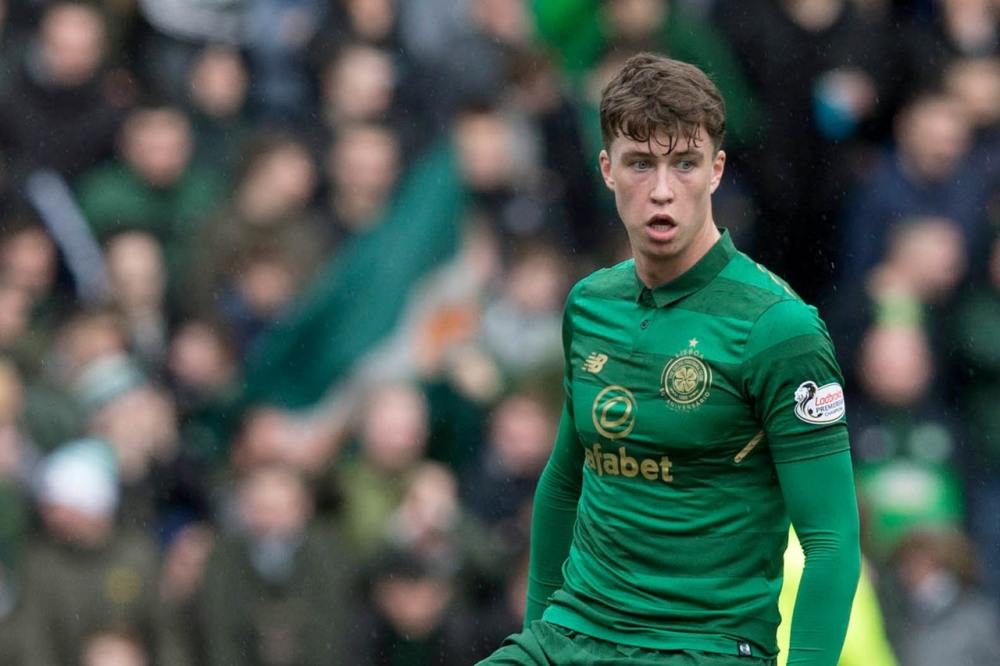 The 22-year-old centre-back signed from Dundee a fortnight ago as part of a 1.5million deal but has never tasted European action before.

But with Dedryck Boyata out after damaging his groin against Kilmarnock last week, the youngster may be forced to deputise at the back in what will be the biggest test of his career so far.

However, assistant boss Davies claims Hendry has Brendan Rodgers' full faith as he confirmed the former Partick Thistle and Wigan defender is in contention to start against Roberto Mancini's Russian outfit in the last-32 first leg at Parkhead.

The Hoops number two said: 'We've got confidence in Jack that he can play - that's why we signed him. He can play at this level.

'Of course the more games he plays at European level, the more he will develop.

'But we have a lot of faith in what he can do and we'll see what that means for the team selection.'

AC Milan, Arsenal, Atletico Madrid, Borussia Dortmund and Napoli are just some of the big names among the remaining Europa League contenders but Davies believes Zenit can also rightly claim to be one of the favourites to reach May's final in Lyon.

He said: 'They're one of the better teams left in the tournament. There are some really good teams still involved and they're right up there.

'We've got a plan for the match and if we can execute it, we'll give ourselves a chance.'