Celtic take on Russian side Zenit St Petersburg in the first leg of their Europa League round-of-32 clash at Parkhead on Thursday night. 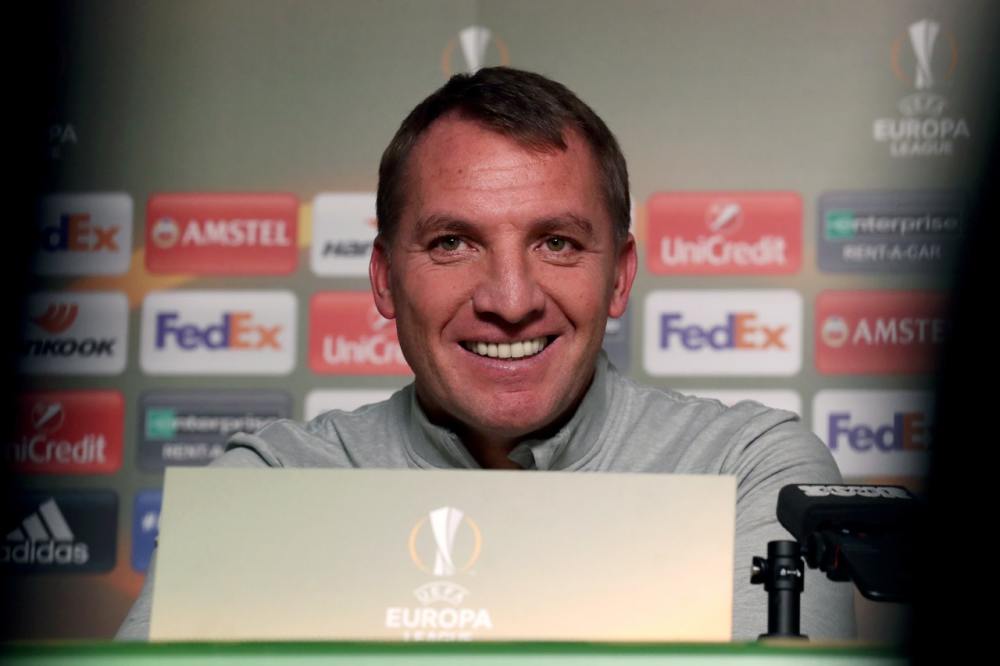 Here, Press Association Sport looks at five talking points ahead of the game.

Will Zenit's long winter break prove to be a factor?

Roberto Mancini's side have not played a competitive game for over two months due to Russia's break. As preparation for their trip to Glasgow,Zenit enjoyed a winter training camp in Turkey, where they played three friendly matches in a bid to get some sharpness into the legs. Brendan Rodgers played down the idea of Celtic having an advantage in fitness, but how much those games can make up competitive football will be revealed at Parkhead - most probably in the latter stages.

Who will play alongside Kristoffer Ajer in the centre of the Hoops' defence?

New signing Jack Hendry, 22, was cup-tied for the William Hill Scottish Cup win over Partick Thistle and is available again while Dedryck Boyata remains out injured. Jozo Simunovic partnered teenager Ajer against the Jags and gifted the visitors a goal. Ajer is sure to start, with Rodgers choosing between the inexperienced Hendry - with one appearance and still to play in Europe - and Simunovic, who is not currently inspiring confidence.

The 21-year-old winger arrived from Chelsea on an 18-month loan deal near the end of January with a huge reputation. The Belgian attacker has shown only glimpses of his trickery in his appearances against Hearts, Kilmarnock and Partick Thistle. Rodgers will have to decide whether to give Musonda an opportunity to prove himself on a bigger stage against a better class of opponent or perhaps look to themore experienced Callum McGregor.

How will goalkeeper Dorus de Vries fare in his second European fixture for Celtic?

The 37-year-old Dutchman returned between the sticks last month after number one Craig Gordon sustained a long-term knee injury. De Vries has played once for the Hoops in Europe since signing for the club in 2016. Unfortunately for the former Dunfermline and Nottingham Forest player it was in the 7-0 Champions League defeat by Barcelona at the Nou Camp in September - a record European loss for the Scottish champions. De Vries admits the scars from that night will take a couple of years to heal and Hoops fans will hope he has put that memory out of his head for the visit of Zenit.

The Italian was in the Inter Milan dugout for the Europa League clash with Ronny Deila's Celticat Parkhead in February, 2015. The visitors let a two-goal lead slip and then, having regained the advantage, conceded a last-gasp equaliser to John Guidetti, with the match finishing 3-3. The Serie Aside won through to the next round in the San Siro with a 1-0 triumph, but will Mancini go through the emotions again in Glasgow?