Chelsea could face a battle to sign Porto starlet Ruben Neves as reports claim that Liverpool have joined the race to sign him.

Chelsea boss Jose Mourinho has been tracking the talented 18-year-old for some time and saw his capabilities first hand two weeks ago when Porto beat the Blues 2-1 in the Champions League. 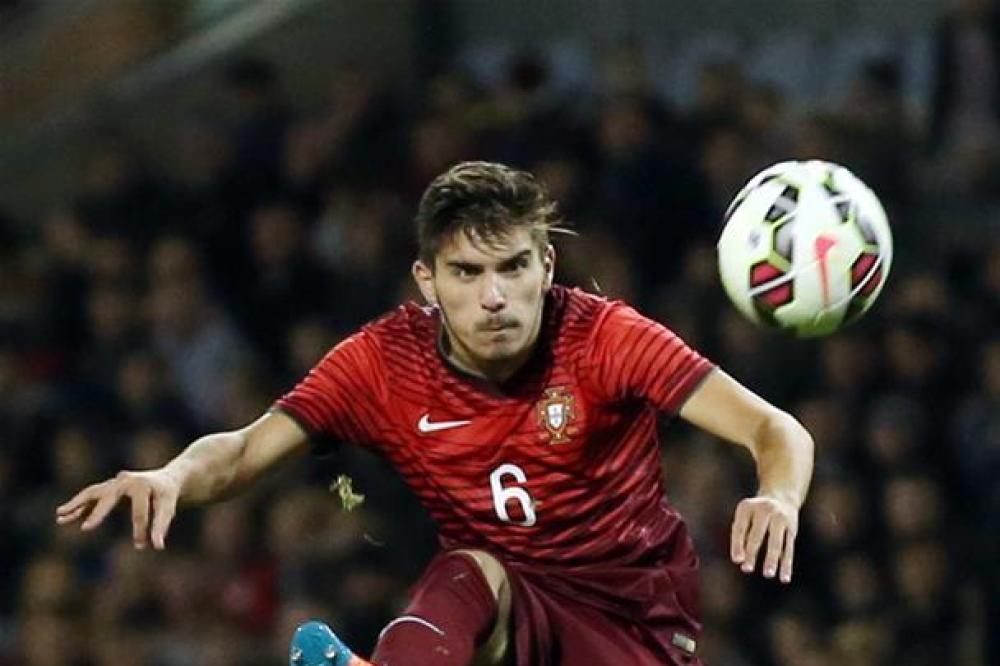 Mourinho is reported to be plotting a raid on his former club and is willing to pay a fee in the region of £20million to secure his services.

However Chelsea are not the only interested party and it looks as though new Liverpool boss Jurgen Klopp has put the youngster high on his wanted list as he looks to revamp the Reds.

Liverpool scouts were in Portugal on Friday night to watch him in action for his country's under-21 clash against Hungary, fuelling rumours of a bid.

Liverpool are unlikely to make any move before the end of the season, meaning Chelsea could have a chance to wrap up a deal in January if Porto were willing to cash in. 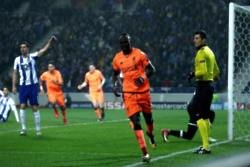 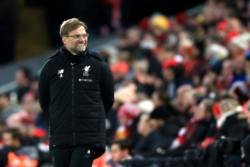 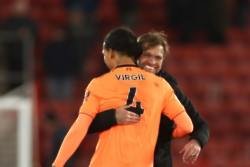