Manchester City held talks with West Brom on Tuesday over the possible signing of defender Jonny Evans, according to reports. 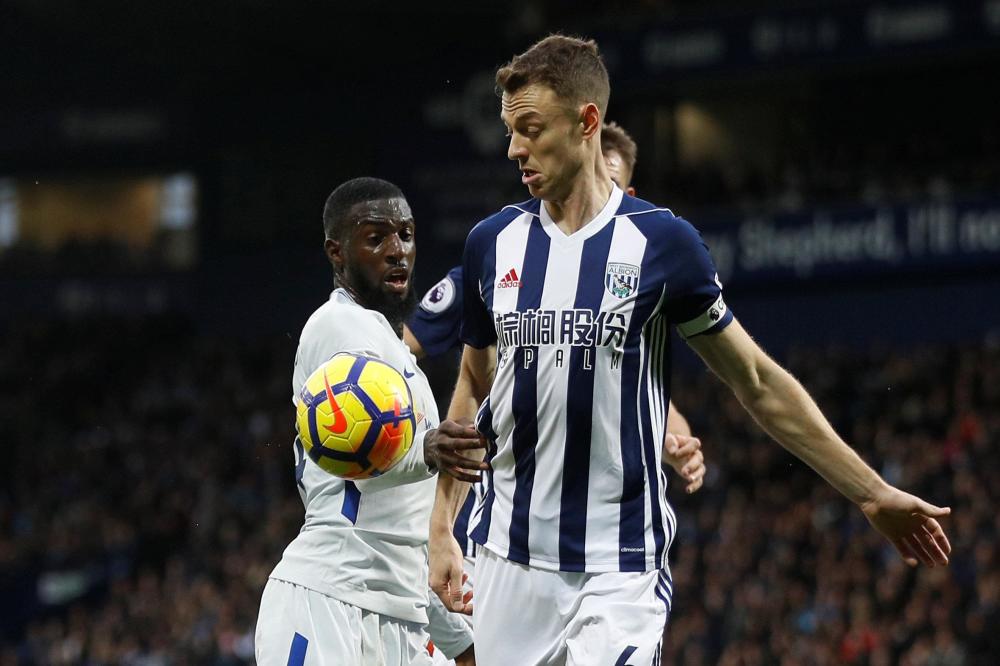 The runaway Premier League leaders have been linked with the Northern Ireland international for some time and, despite their amazing season, seem intent on strengthening their rearguard this winter.

Vincent Kompany is back in action but history shows that the Belgian is likely to play just a handful of games before another injury setback.

With that in mind and four competitions still to go at, Pep Guardiola is looking for experienced cover and has earmarked the Baggies stopper as the man to fill the void.

A report in the Daily Mail claims City representatives spoke to the West Midlanders this week, with the former Manchester United ace said to be valued at around £20m.

Arsenal are also thought to be keen on the Belfast-born star while West Ham have also been linked, but City's spending power and status means that a switch to the Etihad is the likely outcome should Evans quit the Hawthorns.