Burnley defender Charlie Taylor says he is desperate to put the Clarets' winless run behind them after another defeat at the weekend. 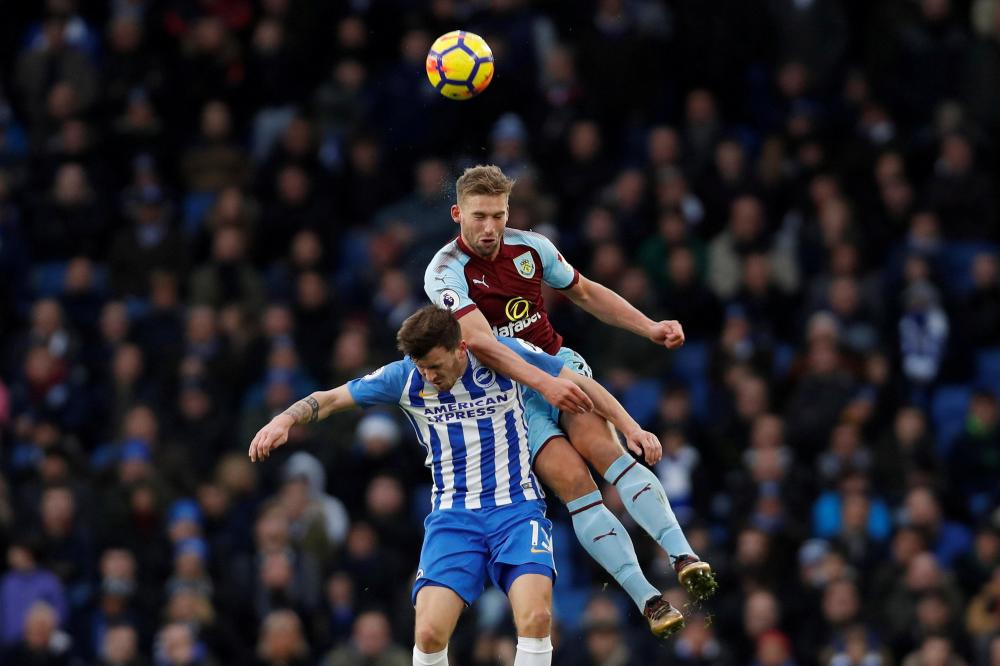 The Swansea loss on Saturday means the Clarets are now 10 games without victory, stretching back to mid-December, but thanks to their excellent run prior to Christmas they remain seventh in the Premier League.

Taylor says the break before the next game and a run of home matches gives them a great chance to put the poor run to bed.

He told the Telegraph: 'I think the spirit is similar but we need that win now.

“People are starting to talk about the run but we’ve got a few home games now and hopefully we can put that right.

“You try and put it aside but it’s always there at the back of your mind and nobody wants anything more than the win to end it. I think it will come and, hopefully, the sooner the better.

“I’d like to get back out there and try put it right as soon as possible. It is what it is, we’ll have to wait two weeks.”