Seamus Coleman can return as Everton boss Sam Allardyce looks set to revert to a back four for Saturday's visit of Crystal Palace. 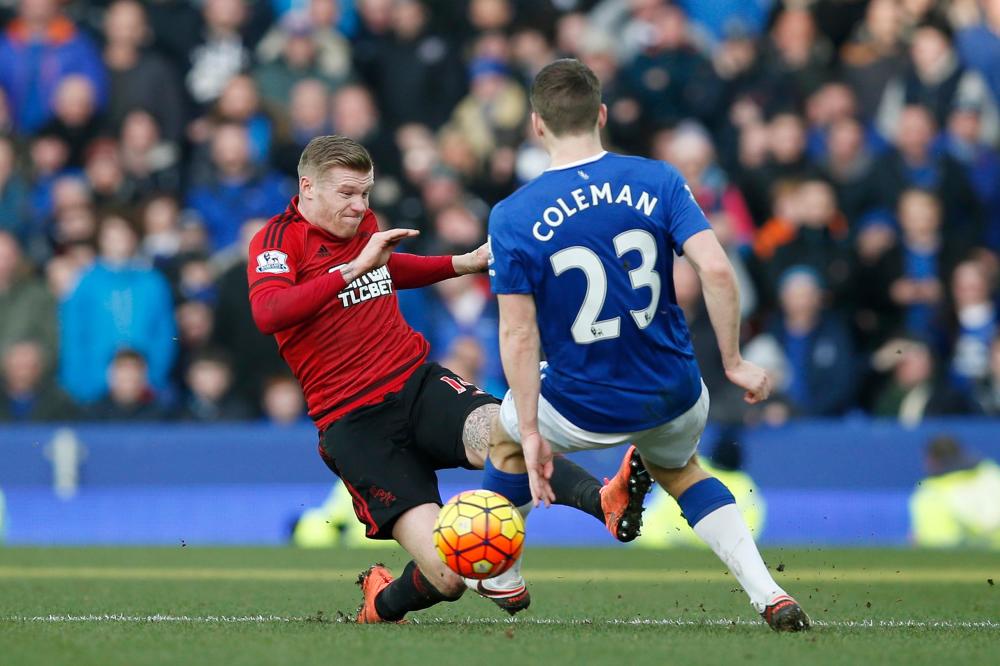 Coleman was rested for last week's humbling 5-1 defeat by Arsenal where the system was as much of a problem as some of the performances from Allardyce's men.

Left-back Leighton Baines is edging closer to a return to training but he will not be available for the visit of the Eagles.

The defender has been out since late November with a calf injury but is likely to be in contention for next week's trip to Watford.

Goalkeeper Maarten Stekelenburg is training again after a groin problem, which has sidelined him since September, while defender Ramiro Funes Mori completed 45 minutes for the Under 23s as he continues his comeback from knee surgery.