Burnley midfielder Jack Cork says he is concentrating on his football with the Clarets and putting World Cup thoughts out of his mind. 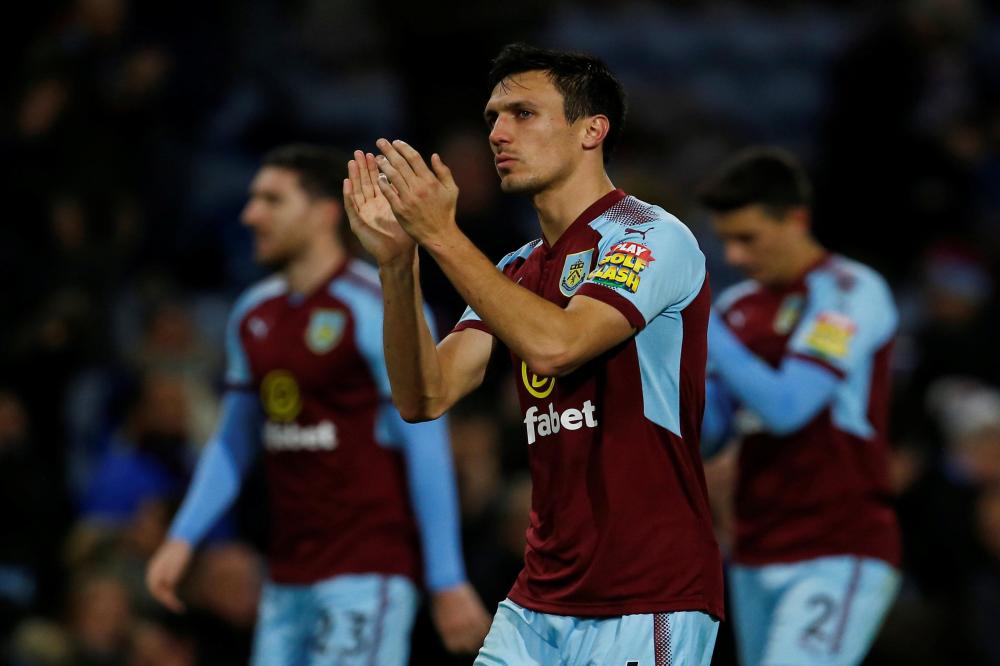 The midfielder was called into Gareth Southgate's last England squad and he made his debut against Germany, even if it was just for three minutes off the bench.

With England set for frindlies in March as they build up for the summers finals Cork would be forgiven for letting his mind drift to thoughts of Russia but he is staying foucused at Burnley.

'I don’t think I can think that far (ahead),' he told the Lancashire Telegraph

'I’ve had one call up and three minutes of playing, I was just grateful to Gareth Southgate for giving me that opportunity.

'Anything more for me would be a bonus. We were playing well and doing well as a team, the form was good and we were working hard and I managed to get a call with injuries.

'If we can keep the form going and I can keep playing well and the team can keep doing well then hopefully there will be another spot for me at some stage and maybe a couple more Burnley players.'