Crawley manager Harry Kewell could shuffle his pack once again for the visit of Lincoln to the Checkatrade.com Stadium. 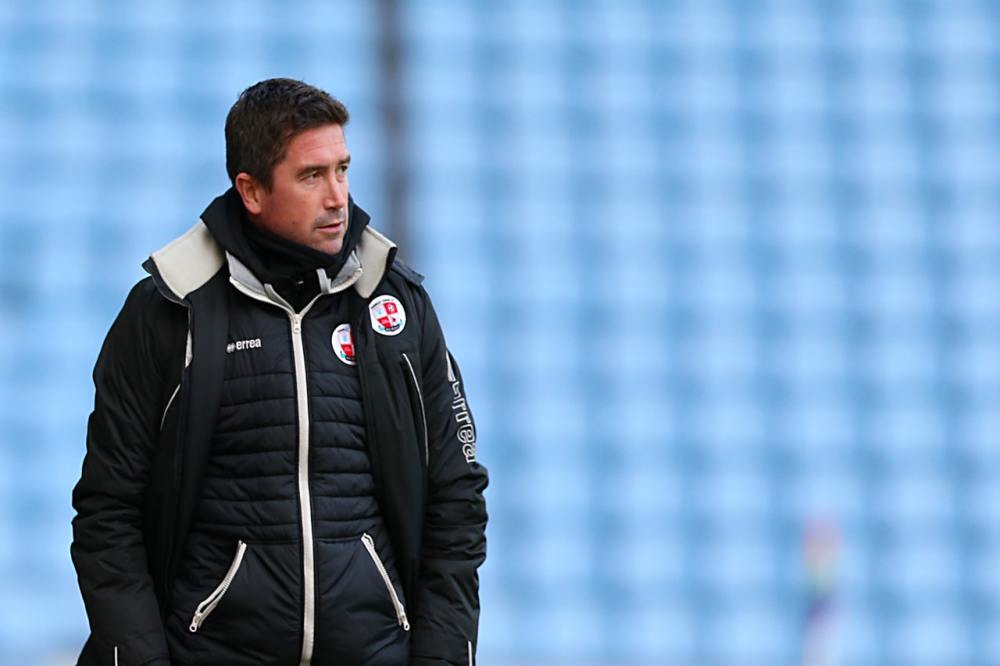 Crawley boss Kewell could ring the changes against Lincoln

That was Roberts' first appearance since returning from a hamstring injury which had sidelined him for four games, although both he and Randall were replaced at half-time with their side trailing 2-0.

Billy Clifford and Kaby Djalo continue to fight their way back from ankle and calf problems.

Rowe had to come off with a stomach muscle injury just 36 minutes into Tuesday night's 1-0 win over Cheltenham and was replaced by Harry Anderson.

Fellow midfielder Lee Frecklington has not figured in the last two games as he nurses a persistent calf problem.

Central defender James Wilson will miss out once again, as will keeper Josh Vickers.