Crystal Palace and Newcastle United each had to settle for a share of the spoils from a lively 1-1 draw at Selhurst Park. 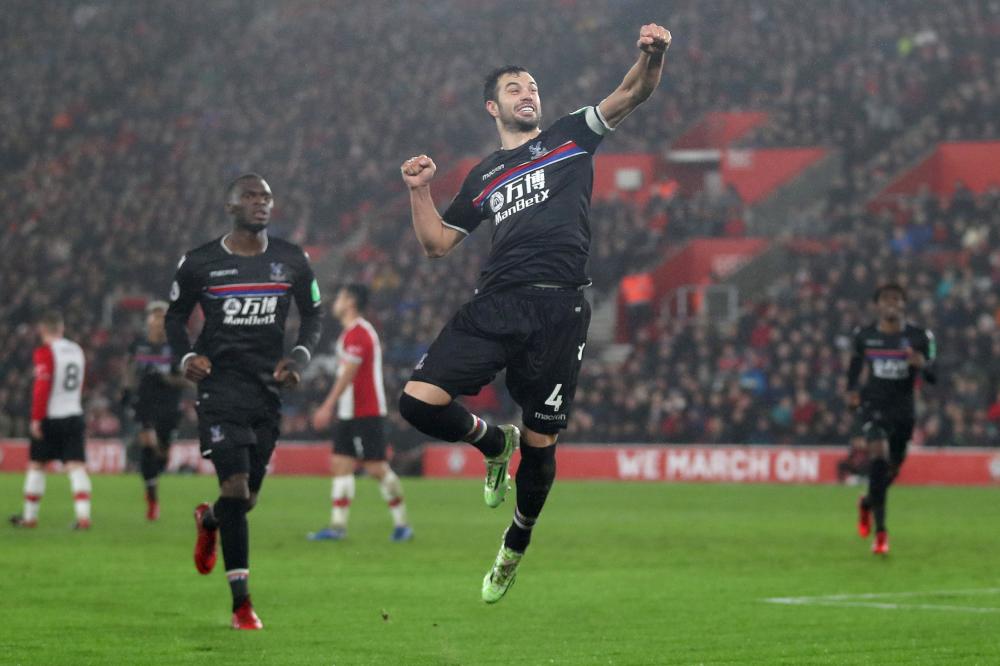 The hosts made the brighter start, with the Magpies unable to field recent signing Islam Slimani after he sustained a thigh injury in training.

Nine minutes in visiting keeper Karl Darlow came out to block a Christian Benteke effort, while at the other end Ayoze Perez drew a save from Wayne Hennessey.

Twenty-two minutes in the Magpies hit the front as a low Kenedy corner from the right was missed by everyone at the near post and an unmarked Mo Diame prodded the ball home from six yards out at the far post.

Wilfried Zaha saw an effort blocked as the Eagles pushed for an equaliser, before Hennessey made a terrific double save to deny first Kenedy and then Perez.

Darlow then excelled in keeping out a Zaha effort which took two deflections, with Benteke failing to turn home the loose ball from close range.

The hosts showed plenty of endeavour at the beginning of the second half, with Andros Townsend heading over from a Patrick van Aanholt cross from the left.

And they were rewarded ten minutes in as Ciaran Clark was penalised for a shirt-pull on Benteke and Luka Milivojevic despatched the resulting penalty, despite the best efforts of Darlow.

Palace then started to dominate the play, with Zaha a constant menace down the Newcastle right, although Hennessey had to alert to deny Christian Atsu following hesitation in the home defence.

James McArthur drove a 20-yarder narrowly over with just over ten minutes to play, while a late Benteke header was somehow cleared away from close to the Magpies goal-line.