Derek Adams was delighted with his in-form Plymouth side as they extended their unbeaten League One run with a 1-0 home win over Walsall. 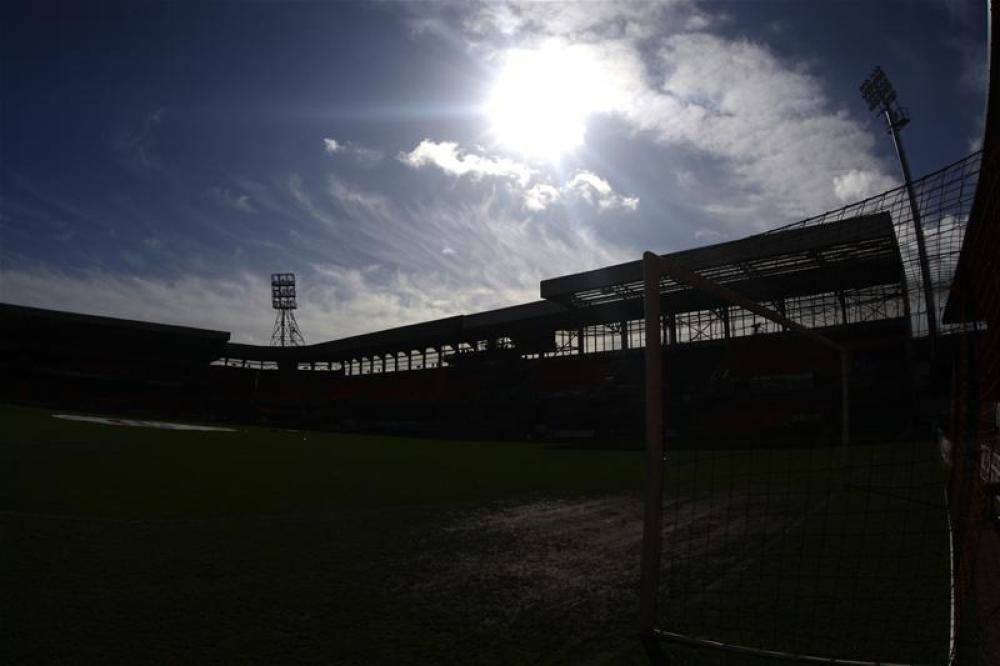 Ryan Taylor extended Argyle's winning home sequence to four games with a superb 67th-minute winner, a thumping, measured left-foot strike from outside the box into the bottom corner past a diving Mark Gillespie.

"We've gone six unbeaten, it's been a very good spell for us," said Adams.

"It was an important win because we have had some very tough fixtures over the festive period We've had away fixtures at MK Dons and Blackpool and done a lot of travelling and then today at home to Walsall, a team that were above us in the league, like Blackpool and MK Dons were.

"So we've come through it very well. We have put ourselves into 16th position now, we've got another three points, another clean sheet and another goal for Ryan Taylor.

"It was a great finish from Ryan, he is capable of that, we know that and he has shown it today. It was good work from Ruben Lameiras to start with but then when Ryan took over, he took it really well."

Saddlers boss Jon Whitney said: "We deserved to get something out of the game. I thought we started really well and dominated the first half but when you don't take your chances you are always likely to get punished and they are always going to get at least one.

"Ryan Taylor took it really well. I didn't see it coming. I really didn't feel we were under any threat. I thought we posed more of a threat and I thought it was only a matter of time before we would capitalise on it.

"We still tried to play after it. Again a 1-0 defeat puts us in a position now where we have to regroup and be prepared for the challenge because the run of results has put us where we are.

"It was a good away performance and we were punished for not taking our chances.

"I would like to bring a couple of players in - the sooner the better." 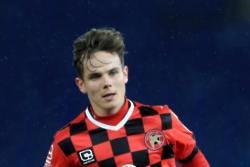