Borussia Dortmund will aim to get their UEFA Europa League campaign off to a winning start when they host Atalanta in the round of 32 on Thursday. 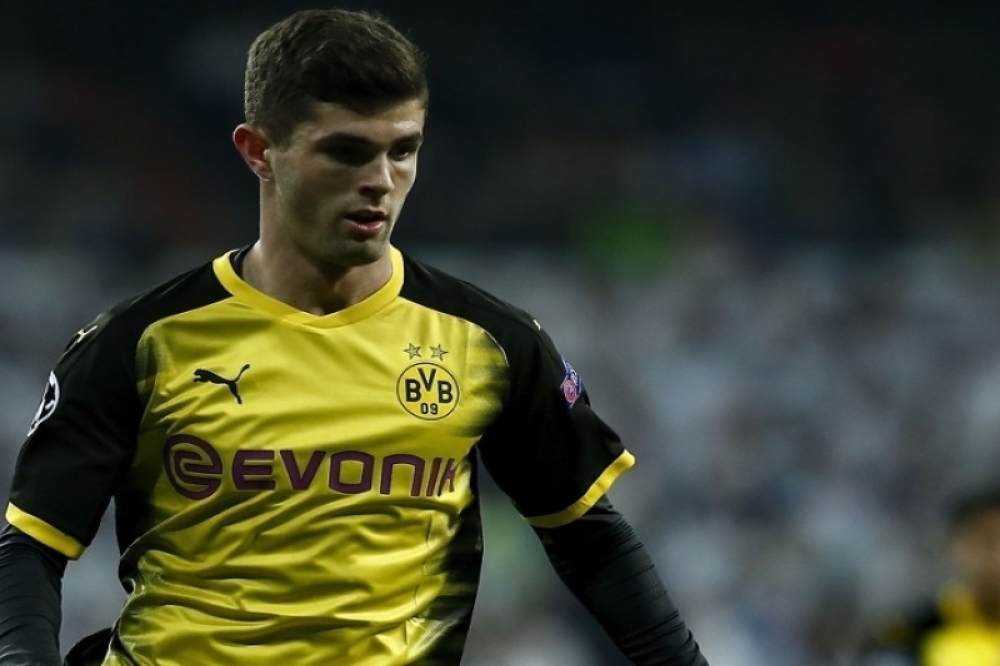 Borussia Dortmund will aim to get their UEFA Europa League campaign off to a winning start when they host Atalanta in the round of 32 on Thursday.

BVB dropped into the Europa League after finishing third in their UEFA Champions League group, behind Tottenham and Real Madrid, and will face La Dea for the first time in a competitive game.

Dortmund have enjoyed a resurgence under new head coach Peter Stoger, who is still unbeaten in the Bundesliga after seven games in charge; although they did get knocked out of the DFB-Pokal by Bayern Munich.

Stoger's side have won their last two games thanks to Chelsea loanee Michy Batshuayi, who has replaced Pierre-Emerick Aubameyang following his move to Arsenal. Batshuayi scored three times in his last two games.

When asked about Atalanta, Stoger told the press: 'There are several teams in Italy who play similar. In Germany, of course, the top clubs such as Juve and Rome are familiar to us. But we are warned. I have respect for Atalanta because a lot of the players make unpleasant movements.'

Meanwhile, the Serie A club have struggled for consistency in recent weeks. In their last five encounters in all competitions, they won two, lost two, and drew one, with their most recent result a 1-1 draw at Crotone in the league.

Gian Piero Gasperini's team qualified for the round of 32 by winning Group E. They went unbeaten in the group, winning four and drawing two of their six matches against Lyon, Everton and Apollon.

'I do not give up anything. I want to honor all competitions to the maximum with the hope that something will remain in my hands. We continue like this,' Gasperini told TuttoSport.'

The Europa League now pushes us but we have to go back to the beginning, to the summer. We started with the intention of making a good impression, the group was difficult. Then on the way we saw the possibility of qualifying for the next round and we took it.

'The objectives can not be fixed in a definite way at the beginning of the season, but we build them one at a time. With Borussia Dortmund we are not the favorites, but we will try to put them in difficulty. I can not say that we will get it, but surely we will play the two games to the fullest.'

In team news, Shinji Kagawa, Andrey Yarmolenko, Maximilian Philipp, and Marcel Schmelzer are all unavailable for Dortmund due to injury, while Manuel Akanji is ineligible.Atalanta are expected to have a full-strength squad from which to pick their starting XI.