Paul Dummett believes Newcastle can beat Liverpool on Saturday and climb above their relegation rivals in the fight for survival. 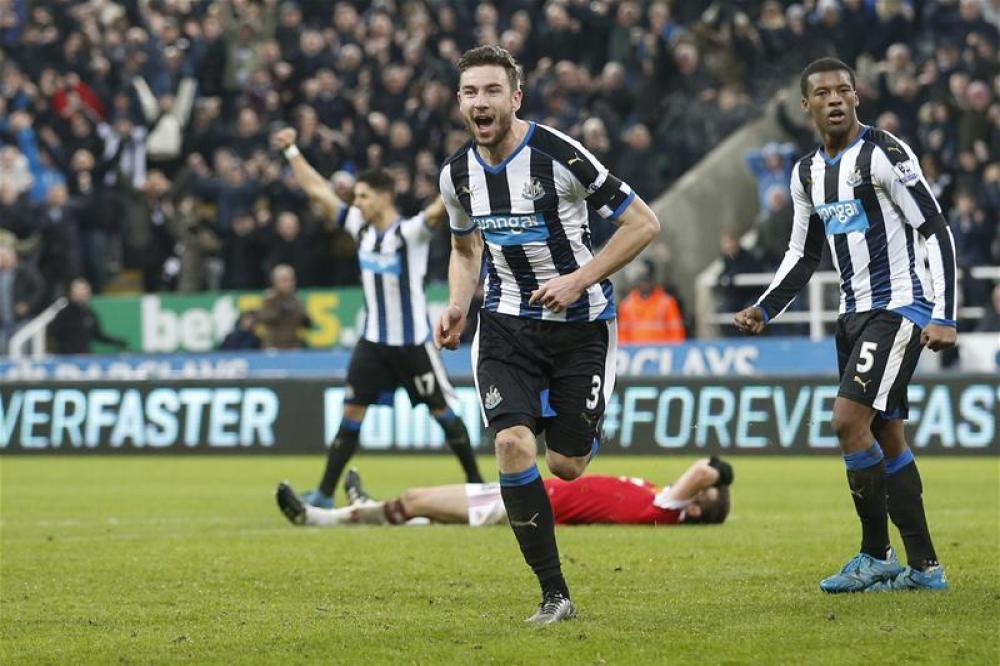 The Toon are currently two points from safety ahead of this weekend's trip to Anfield but have the chance to climb out of the bottom three with an unlikely win over the in-form Reds.

Should they pick up three points at Liverpool then they will leapfrog Norwich and Sunderland, neither of who play on Saturday.

Dummett is eager to put the pressure on the Black Cats and Canaries, with the Toon's north-east rivals not in action until Sunday when they face Arsenal, while Norwich do not play again until April 30.

The Wales defender believes it could deliver a big physiological blow to Norwich and Sunderland to see Newcastle ahead of them in the table, although he admits it will not be easy to get a result at Anfield.

Dummett told the Chronicle: “That’s certainly what we are pushing for. We have more games to play before Norwich, and Sunderland have to wait until Sunday.

“If we can get ourselves above them both it would help us mentally.

“Last season we were looking over our shoulders. Now we are looking to catch two rivals and overtake them. It’s going to work in our favour.”