Burnley manager Sean Dyche felt his side's point was well deserved after they rode their luck to get a draw with Manchester City. 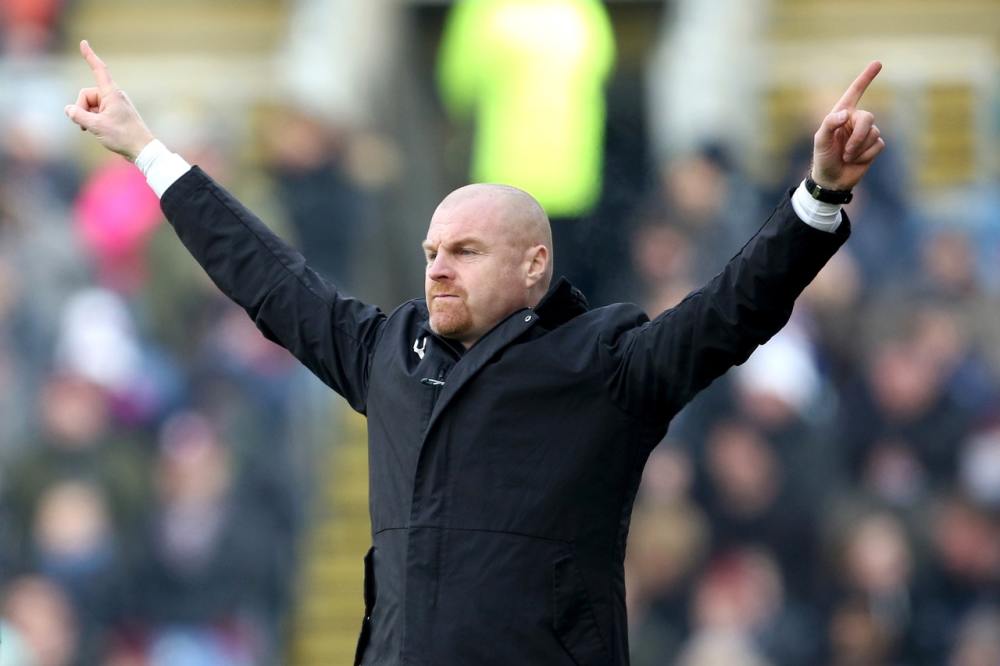 The hosts had also gone close to equalising when Aaron Lennon, making his full debut, had a thunderous shot tipped on to the woodwork by Ederson.

Raheem Sterling sidefooted wide in front of an open goal in the second half of the Premier League leaders' 1-1 draw at Turf Moor on Saturday.

With the score 1-0 at the time of the miss after 71 minutes, Sterling could have settled a hard-fought contest, but the Clarets made the most of the reprieve to equalise through Johann Berg Gudmundsson.

Dyche said: 'It was a very good point. We have lost to these twice and done quite well, but we had to change something and went to two up front. We wanted to go long and strong and play into their back line.

'It didn't really work first half, but we stayed in it and that's an important thing. Second half, they came out and controlled it in the first 15 minutes, but you've got to be diligent and do all the ugly stuff, which our players are willing to do.

'Then we played some good stuff, the quality was on show and it was a fantastic goal.'