Burnley manager Sean Dyche could be set for an early reunion with an old friend when his side face Everton on Sunday. 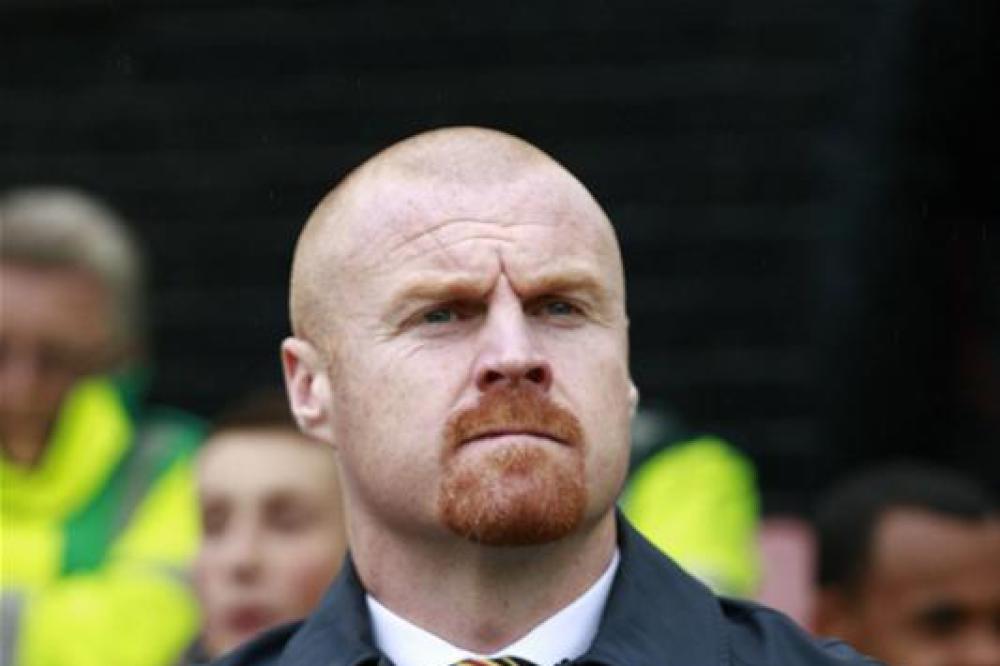 England international Michael Keane enjoyed three impressive seasons at Turf Moor before joining the Toffees in a deal that could rise to £30million this summer.

The 24-year-old centre-back is a doubt for the fixture because of a foot injury but, even if he does play, Dyche insists it will be business as usual as his team go in search of all three points.

"It will be like facing anyone, he's just another player who has come through us," said the Clarets boss. "Very good player, very good person as well, like him a lot and I think he's going to continue to improve.

"But there will be no overthinking it. I'll say hello before the game, get on with the game and hopefully see him afterwards."

Keane joined striker Danny Ings and right-back Kieran Trippier in making the move from Burnley to the upper echelons of the Premier League but, although always happy to hear from his old players, Dyche has a policy of keeping his distance.

He said he has sent the "odd text" to Keane, adding: "You do form a bond with players but when they leave it's not for me to oversee every part of their life.

"Now and again it's a respectful text, 'well done', 'hope you're well', stuff like that. It's the same with most of the players - Kieran Trippier, people like that, who I worked with a number of years ago.

"David Edgar I get some interesting texts from which are always good fun."