Paris Saint-Germain manager Unai Emery has confidence in his team ahead of their Champions League last-16 clash with Real Madrid on Wednesday. 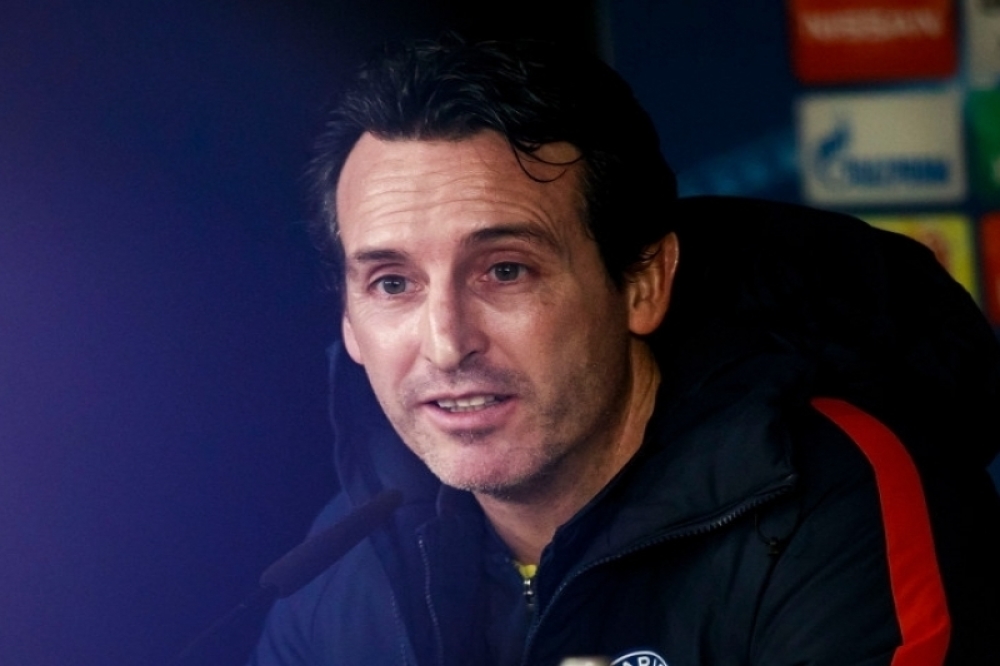 Paris Saint-Germain manager Unai Emery has confidence in his team ahead of their Champions League last-16 clash with Real Madrid on Wednesday.

Emery believes his Parisian outfit are coming up against the defending Champions League title holders at just the right time, with confidence levels soaring in the PSG camp.

PSG have lost only three games in all competitions this season and come into the Madrid clash having won six games on the trot, scoring 19 goals in the process.

'This game against Real comes at a good moment for us, because we have the illusion that we can do something great. We can believe in a victory. Playing against the best teams is the best way to learn,' said Emery, according to Goal.

'We're going to play the team which won the most Champions Leagues but even if we respect their history and each player, we are confident to show them that we are close to their level.'

I trust my team. We know how difficult it is going to be but I want to see a great PSG. This team have grown up and I fully live every moment.'