Chelsea and Manchester United are being tipped to bid for Toby Alderweireld if Spurs cannot agree a contract extension with him. 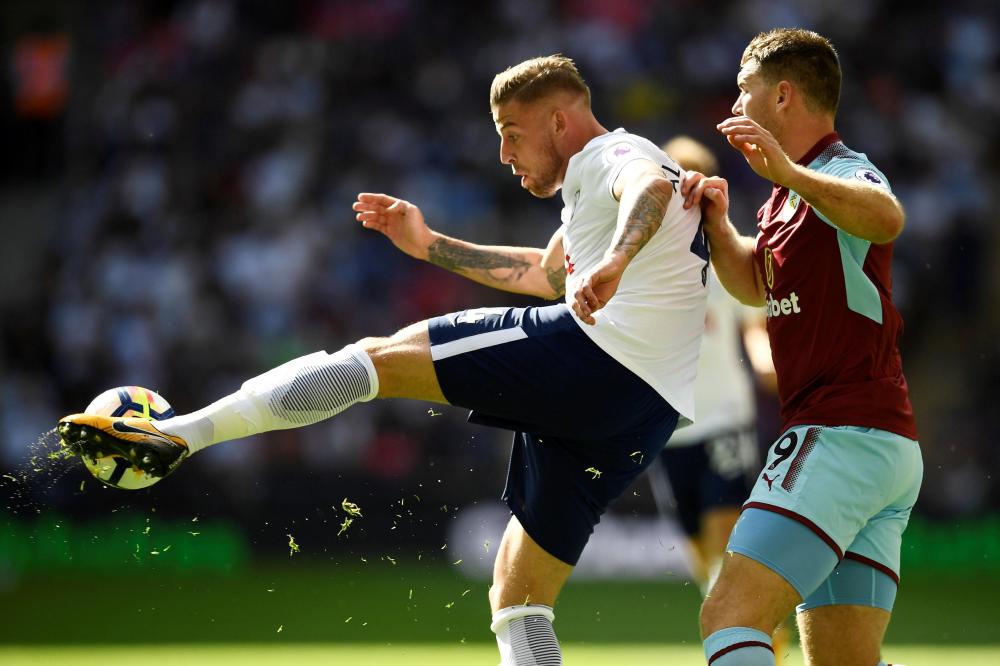 The Belgium international reportedly has a £25million release clause in his current contract - which has 18 months left to run.

Tottenham are understandably eager to remove the clause and tie him down to a long-term deal, but there has been no news on that front during the player's recent injury lay-off.

Alderweireld returned to first-team action against Newport County last week, but was left out of the squad for Saturday's North London Derby and will not travel to Italy for Spurs' Champions League last-16 first-leg against Juventus.

That has put other Premier League clubs on high alert, with both Chelsea and United thought to be admirers of the ex-Southampton star.

Spurs outmanoeuvred Saints to snap up the centre-back in 2015 for £11.5million from Atletico Madrid, leaving the south-coast club threatening legal action.