Gylfi Sigurdsson, Oumar Niasse and Tom Davies were on target as Everton eased to a 3-1 win against Crystal Palace at Goodison Park. 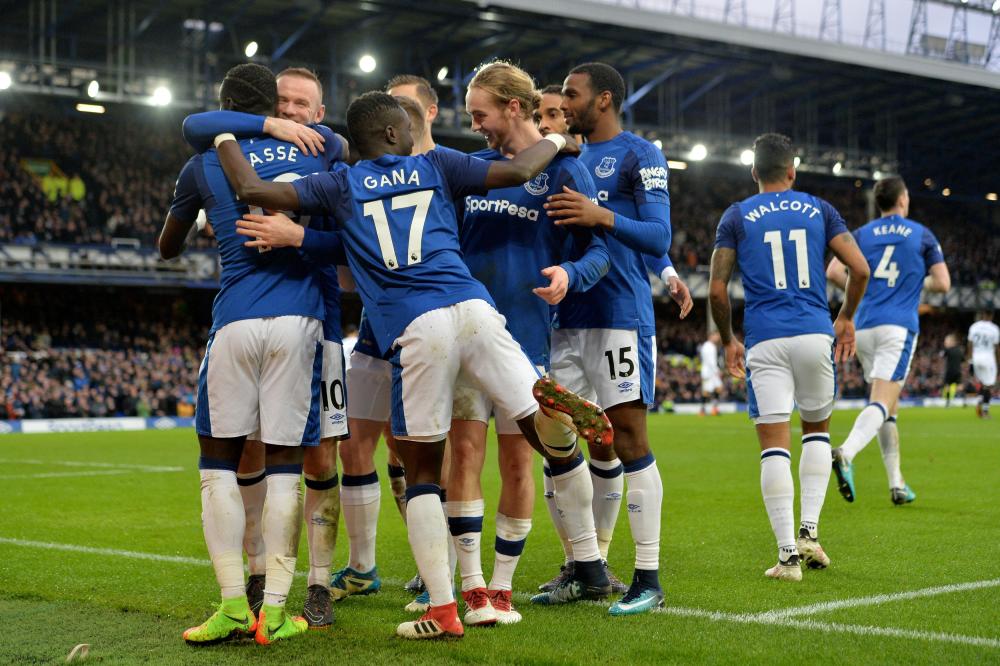 After a lacklustre opening period, Everton scored twice early in the second half to take the initiative, with Davies’ first goal of the season putting the shine on the result late on.

The victory moves the Toffees up to ninth and lifts some of the gloom that had gathered over Goodison Park following last weekend’s 5-1 thrashing by Arsenal.

Palace stay 14th but are just two points outside the relegation zone in a congested bottom half of the table.

Everton boss Sam Allardyce made four changes to his side in response to that Emirates mauling, with Sigurdsson, Davies, Wayne Rooney and Seamus Coleman all returning to the starting line-up. Crystal Palace, without the injured Wilfried Zaha, handed a first start to deadline day signing Alexander Sorloth.

Sigurdsson had the first real opportunity of the game at Goodison but his 25-yard dipping effort fizzed just wide. Idrissa Gueye then forced a smart stop from Wayne Hennessey as the home side made the better of the early running.

Christian Benteke had the ball in the net on 38 minutes, but his effort was correctly ruled out for offside.

Everton deadline-day signing Eliaquim Mangala was making a nervy home debut and his afternoon came to an early end when a knock forced him off the field shortly before half-time.

There was a further blow to Everton when Coleman didn’t come out for the second half, with Jonjoe Kenny on in his place.

But any nerves among the home crowd were settled with a quickfire double at the start of the second half.

Barely a minute had been played when Niasse controlled Jordan Pickford’s long ball and found Sigurdsson, whose 25-yard effort deflected beyond Hennessey.

Four minutes later Niasse grabbed a goal of his own, calmly heading Cuco Martina’s cross into the bottom corner.

Palace debutant Sorloth nearly brought the visitors back into the game but his header was well saved by the outstretched Pickford.

Everton effectively sealed the game with a third goal on 76 minutes. The ever-willing Niasse forced a shot on goal that was well saved by Henneseey but Sigurdsson pounced on the rebound to set up a tap-in for Davies.

Palace did get on the scoresheet when Luka Milivojevic converted from the spot after a handball by Ashley Williams. However, it was little more than a consolation as Everton eased to a morale-boosting victory. 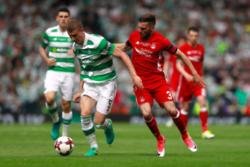 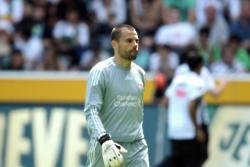 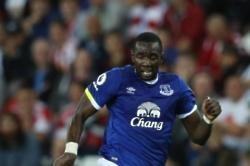