Injury-ravaged Crystal Palace will be looking to pull further clear of the relegation zone by beating Everton on Saturday. 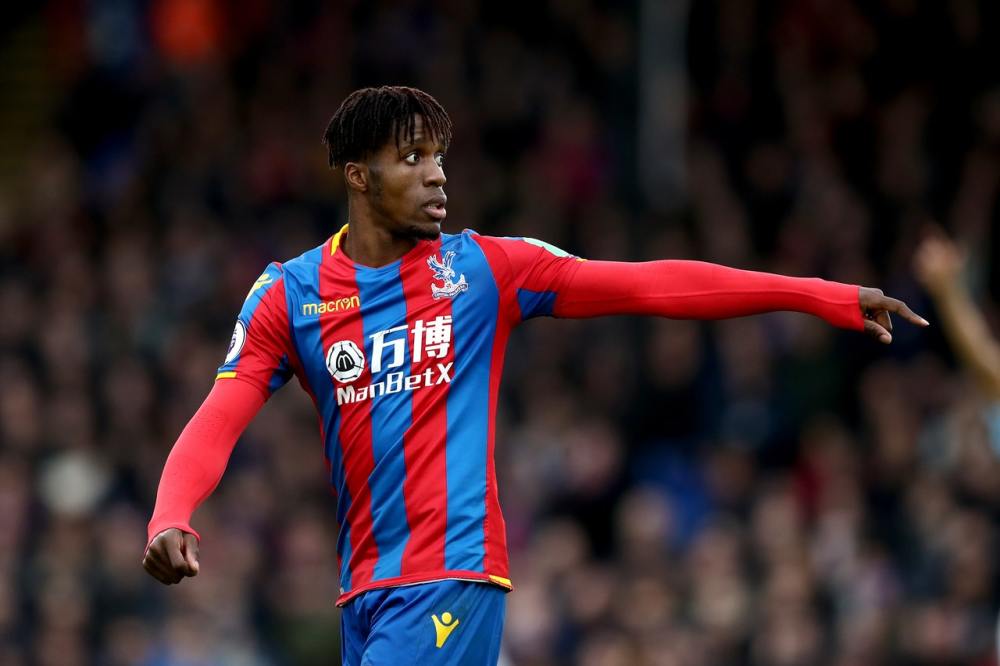 The Eagles will head into the match at Selhurst Park having lost just two of their last 15 Premier League games, although there has been a lot of draws during that time, including back-to-back stalemates against West Ham and Newcastle.

Injuries have also started to mount up for Roy Hodgson's side over recent weeks and perhaps most significantly they lost influential winger Wilfried Zaha to a knee injury last weekend - the Ivorian is expected to be sidelined for a month.

Everton will be looking to bounce back from last weekend's 5-1 hammering at the hands of Arsenal and the Toffees are not completely clear of the relegation zone themselves, as they are only seven points above the bottom three and four clear of their opponents on Saturday.

Boss Sam Allardyce will be coming up against Palace for the first time since leaving the Eagles at the end of last season and he will be hoping to preserve Everton's impressive record in the fixture, as they are currently on a six-match unbeaten run when the two teams meet.

Seamus Coleman is in line to return to the Everton fold after missing out through illness last weekend, but the game is expected to come too soon for Ramiro Funes Mori, who is closing in on a return following a serious knee injury.