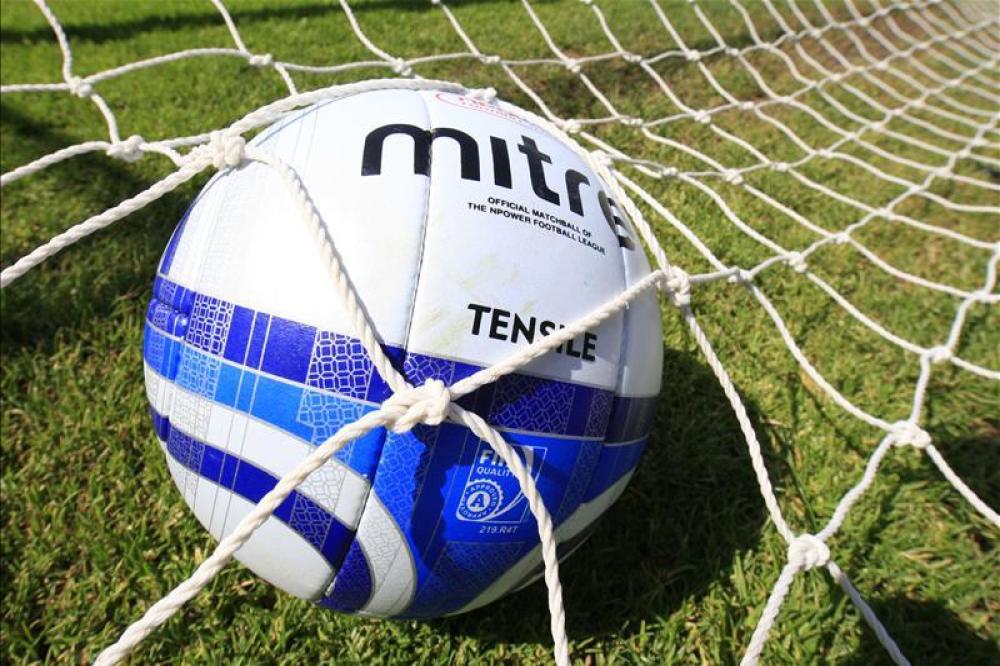 He scored 112 goals in 297 appearances for Albion before moving on to Coventry, winning the FA Cup with the Sky Blues in 1987.

The Professional Footballers' Association announced the news on Monday morning and wrote in a tweet from its official account: "A true gentleman and legend, he will be deeply missed. Our sympathies to his family and friends."

Regis was born in French Guiana in February 1958 but moved to London with his family at the age of five.

He did not come through the youth ranks with a professional club and was instead spotted playing Sunday morning football by the chairman of Surrey non-league club Molesey.

West Brom signed him for B£5,000 in May 1977 and he made a spectacular start, scoring twice in a League Cup tie against Rotherham in September of that year.

Along with Laurie Cunningham and Brendon Batson, who joined Albion in 1978, the trio of black players were nicknamed 'The Three Degrees'.

He was voted the PFA Young Player of the Year for 1978.

Regis represented England at under-21 level and won his first senior cap in February 1982 against Northern Ireland.

His final cap came against Turkey in October 1987.

After his stint at Coventry he also played for Aston Villa, Wolves, Wycombe and Chester before ending his playing career in 1996.

He worked as an agent for the Stellar Group after his retirement from the game, and the agency's chief executive Jonathan Barnett released a statement to Press Association Sport on Monday.

"Cyrille was a wonderful person to work with and his death has left everyone in the company and the players he represented with a great sense of sadness," Barnett said.

"Our deepest condolences go out to Julia and all of Cyrille's family and close friends.

"Cyrille was a pioneer in British football and hugely respected by everyone in the game. He was a role model to his young clients and a genuinely lovely man."

The statement from Stellar also praised Regis for his "passion, determination and integrity, especially in the way he would champion the careers of up and coming players".

Broadcaster and West Brom fan Adrian Chiles told BBC Radio 4's Today programme he had been due to meet Regis and former team-mate Batson on Tuesday.

Praising the role played by Regis in dealing with racism, he said: "In later years I was privileged to get to know him as a friend and he just didn't carry anger with him from that time.

"Ian Wright, a later generation of black players, said 'we were like Malcolm X ... but Cyrille was like Martin Luther King', Cyrille was always turning the other cheek.

"I was supposed to meet him and Brendon tomorrow to discuss a celebration we were having for the 40th anniversary of Laurie Cunningham making his debut for us, celebrating 40 years of all that's been achieved by black footballers in the game.

"So I suppose that meeting will now turn into something of a wake. We are all absolutely horrified and want to do all we can to pay tribute to the greatest of footballers and the greatest of men."

Former Crystal Palace forward Mark Bright tweeted: "He was more than just a footballer, he blazed a trail for every black player who followed him, an inspiration to myself and many players of my era. A humble man and a great man."

Former England striker and current Match of the Day presenter Gary Lineker wrote on Twitter: "Saddened to hear that Cyrille Regis has passed away. A tremendous striker and fine man whose legacy goes beyond the game, helping to pave a way for black footballers in this country. £RIPCyrille."

Kick It Out added its tribute to Regis in a statement.

"Kick It Out is shocked and saddened to hear of the passing of former West Bromwich Albion forward Cyrille Regis at the age of 59.

"Cyrille was a pioneer of English football, becoming one of the first iconic Black players of the professional game, alongside former Albion team-mates Laurie Cunningham and Brendon Batson.

"Following his career, Cyrille was a great supporter of the organisation's work helping to tackle racism in the sport, kindly donating his time and efforts to Kick It Out on numerous occasions."