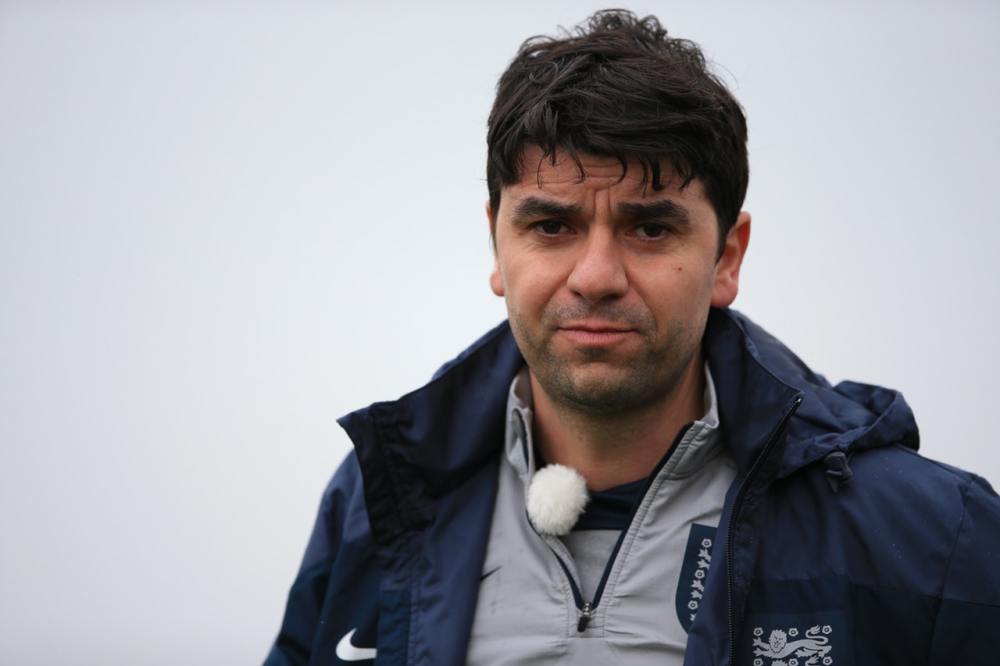 The 38-year-old, a former head of academy coaching with the Dons, replaces Robbie Neilson who left the club by mutual consent on Saturday. The club are fourth from bottom of Sky Bet League One after a 2-1 defeat to Northampton. Former Bristol City boss Keith Millen has been named assistant manager while Dean Lewington is player-coach. Micciche told the club's official site: "I'm so proud to be named manager of MK Dons. This club has done so much for me and we had such good success together during my first spell. "It's been a whirlwind 24 hours but we've got a lot of work to do now. I understand the position we are in - it is not the position we want to be in - so first and foremost our priority is to make sure we bring some confidence and belief back to this squad so we can begin climbing that league table." Micciche returns after a spell with the Football Association, which came to an end in December.