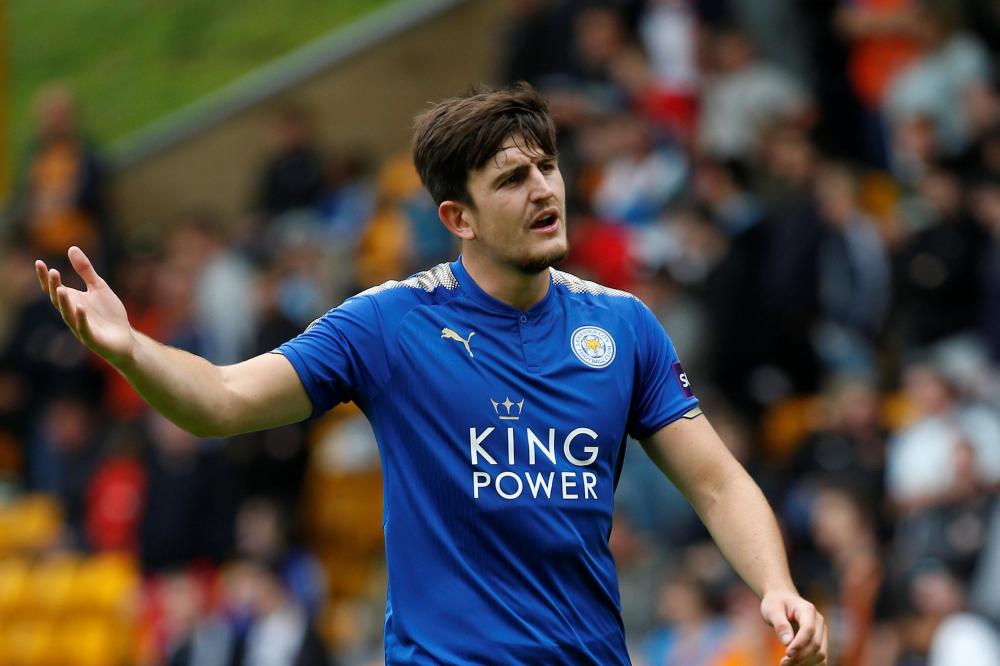 Maguire has been a revelation for the Foxes since arriving from Hull City and there has been no shortage of speculation linking him with a move away, with Tottenham also known to be big admirers.

However reports now claim that United boss Jose Mourinho has put the central defender at the top of his wanted list as he looks to reshape his backline during the close season.

Both Chris Smalling and Phil Jones have been tipped to leave United in the summer after coming in for some tough criticism recently and Maguire is being mentioned as one of the replacements that could be signed.

Leicester have shown with the Riyad Mahrez situation that they will only sell a player if their valuation is met, and it is claimed they will be looking for at least £50million before agreeing to sell Smalling.