Leicester City target Thorgan Hazard says he will decide on his future at Borussia Monchengladbach at the end of the season. 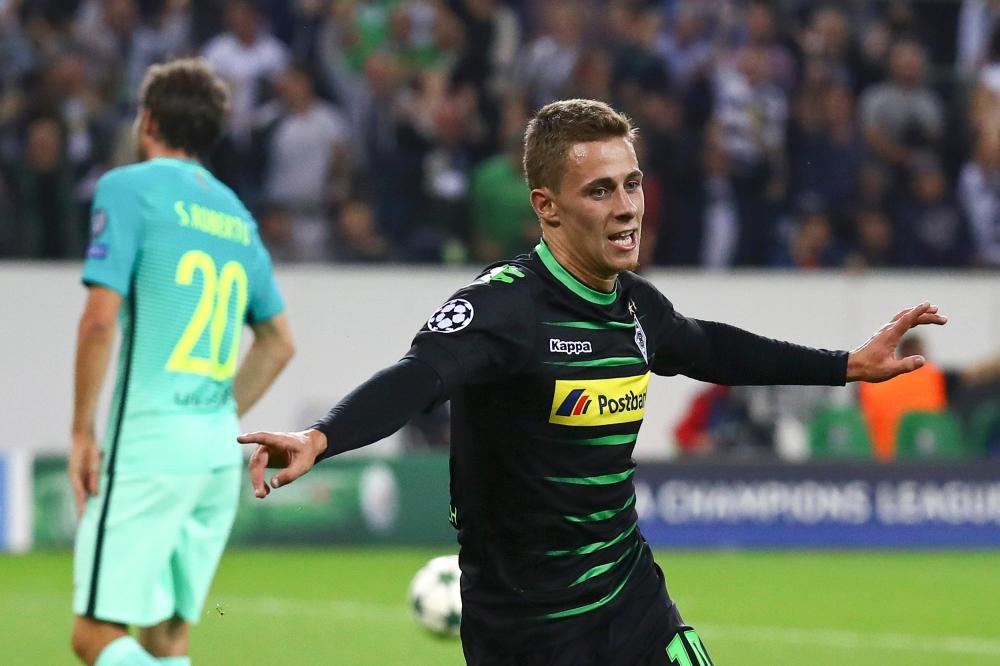 The 24-year-old has been a revelation in the Bundesliga this season, leading to reports a return to the English Premier League could be on the cards at some point.

The former Chelsea star has been linked with a return to the Blues, where he could link up once again with brothers Eden and Kylian, while the Foxes are also keen.

Hazard is seen as a replacement for Foxes star Riyad Mahrez when he moves on in the summer, but a switch to England is not certain as he loves life in Germany.

'England is appealing, but when you speak to players who play there, they also tell you that Germany seems like an great league,' said Hazard.

'We have the best stadiums, the best infrastructures. The atmosphere is also ‘hotter’ than in England.

'I listen to what is being said about me, but it’s not something I bother myself with. My father deals with off the pitch stuff.

'Apparently, a few clubs are interested, but we’ll analyse all that at the end of the season.'