Leicester are waiting to see if Andy King can recover from a sickness bug in time for Saturday's Premier League trip to Crystal Palace. 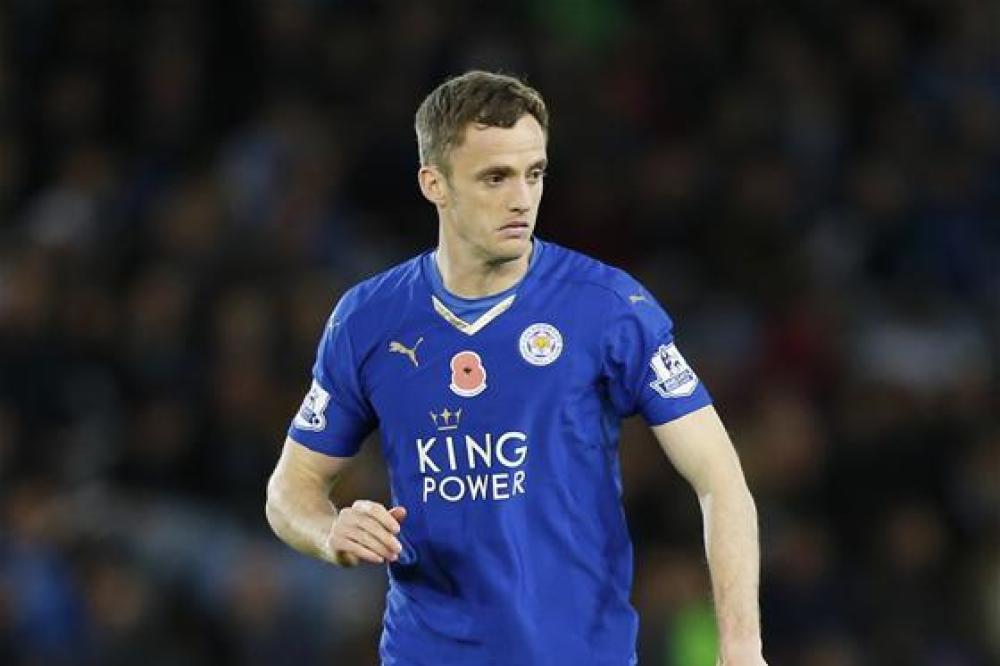 The Wales international missed Monday night's 1-0 win against Newcastle which restored the Foxes' five-point lead at the top of the table and boss Claudio Ranieri, who has no other fresh injury or suspension problems, will wait to see if he is ready to travel to Selhurst Park.

Matty James remains unavailable but he has now returned to training following surgery on his knee.

Ranieri has hinted that he will again try and name the same starting XI against Palace given the success the team has enjoyed this term.

The Italian tactician said in his pre-match press conference: "It's not important to be tinker or no tinker - it's important to help the team.

"Every time I try to help my team, before when I choose the first XI and during the match.

"Now I know my players much better and I can choose better than what I could in the beginning."

Full-back Danny Simpson is wary that Palace will pose a real threat on Saturday with the quality attacking players, such as Wilfried Zaha and Yannick Bolasie, in their ranks.

He told Foxes Player: "They're great talents and the kind of players where you’ve really got to watch the ball. I think they like to wait for the defenders to dive in.

"I'm pretty sure the manager will have us set up and we’ll watch the clips of them. Individual battles are key all over the pitch. I think with those kind of players you can double up on them too to make it tough on them but Palace are at home, so it’s going to be tough either way."