Matty Fryatt has announced his retirement from football at the age of 31 due to an Achilles injury. 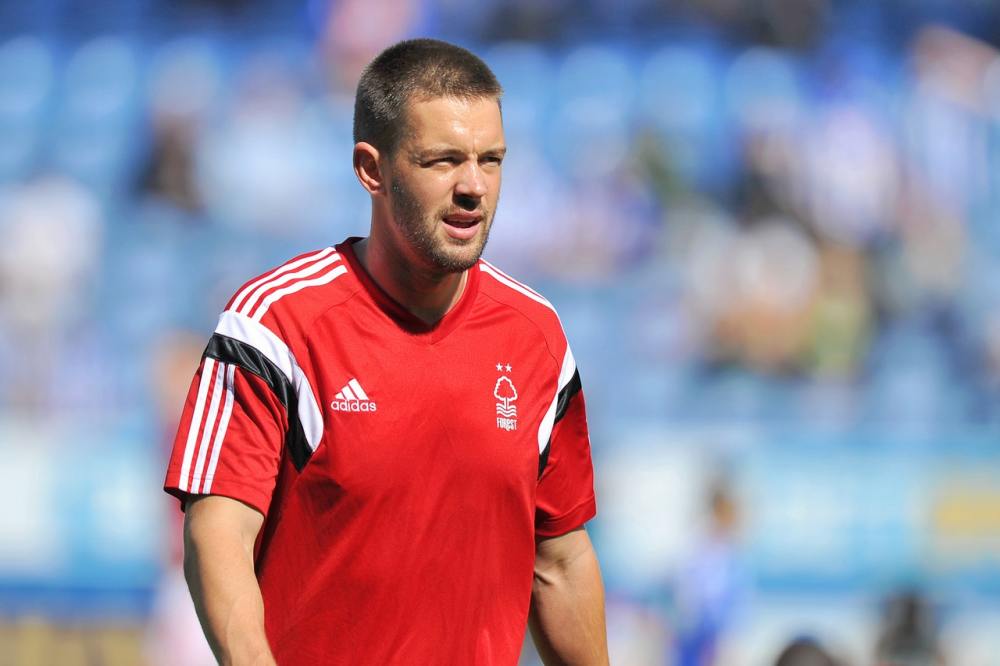 The former Leicester and Nottingham Forest striker, who played in an FA Cup final for Hull, has been out of action since March 2015 having had three operations to try and rectify the problem.

Fryatt used an interview with The Guardian to announce his decision.

He said: 'I was coming in off the training pitch nearly crying, hobbling around in absolute agony. I could not run.

'It was embarrassing. I then went from operation to operation.

'The first procedure I had was minor. The next was major, so it was taking away the Achilles, going underneath it, smashing a whole load of bone out to ease that area, then reattaching the Achilles - and I don't even know if that was the answer.'

He added: 'I've earned well out of the game but you've got to remember I'm still only 31.

'I've got a wife and four children and will need to support them, and I want to do things. I'm not dying. I'm just retired from playing professionally. So to decide on this is closure really and a chance to move on to the next chapter.'

Fryatt also played for Walsall, Carlisle and Sheffield Wednesday during a career which saw him score 135 goals and he is now considering a move into coaching or scouting.