Ali Gabr has finally been granted a work permit and is in contention to make his Baggies debut against Southampton in the FA Cup. 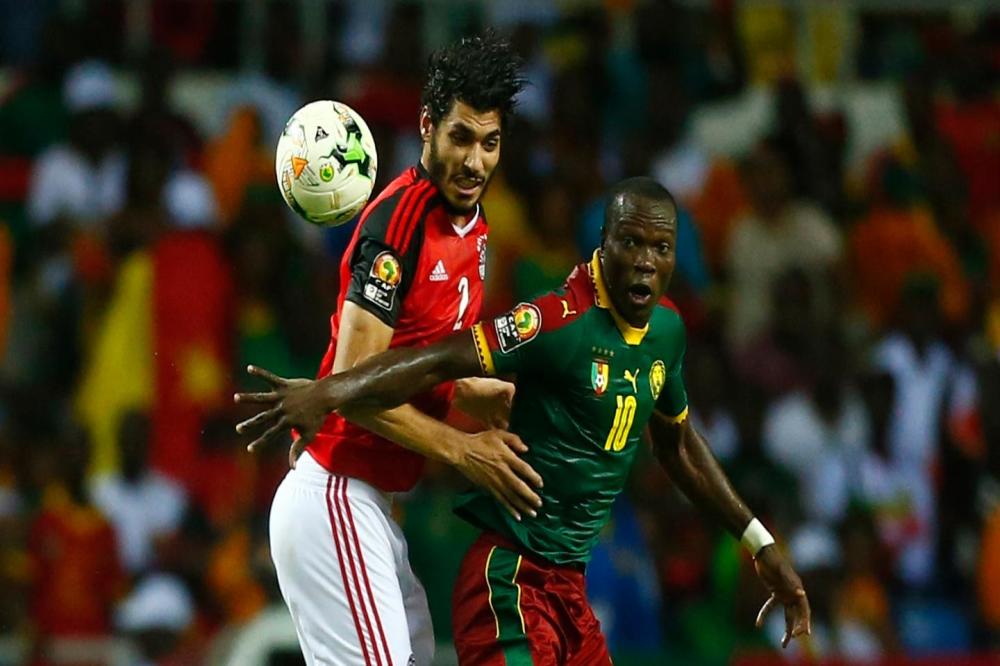 The Egypt international has been training with the rest of the Albion squad in Barcelona on their current warm-weather break and boss Alan Pardew is considering bringing him straight in to start against Saints in the fifth-round tie this weekend.

West Brom have been frustrated at how long it has taken for the centre-back's permit to come through after he joined on loan from Egyptian side Zamalek last month and he's been unavailable for the recent defeats at Manchester City, Southampton and Chelsea.

The club have the option to make Gabr’s loan a permanent deal in the summer should they wish although much will hinge on if they can avoid relegation from the Premier League in the games that remain.