Coventry right-back Jack Grimmer is expected to be out for a number of weeks with a hamstring injury. 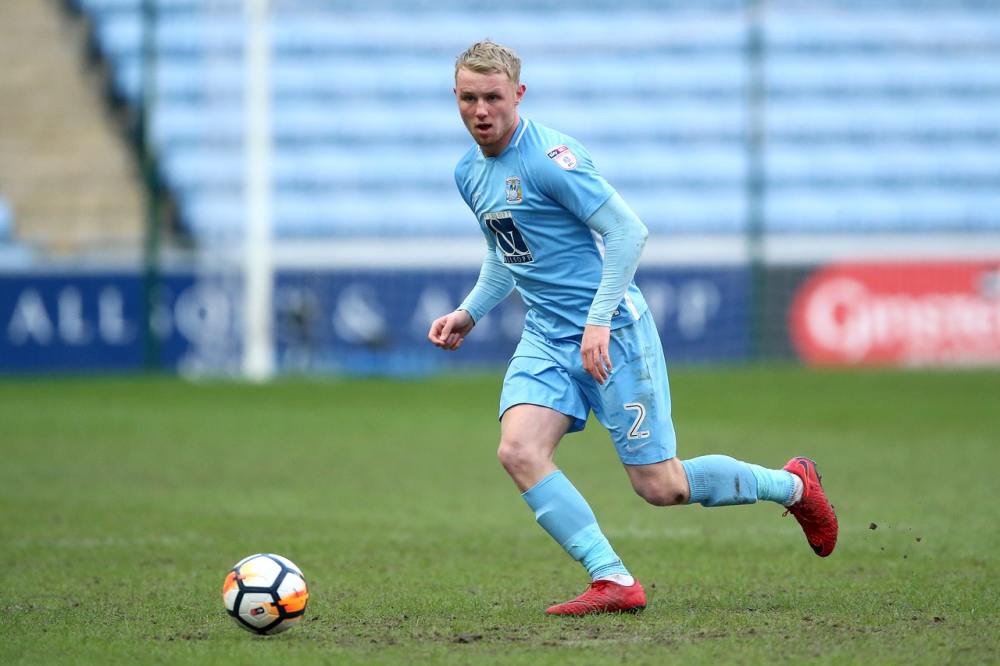 He suffered the problem in Saturday's 2-1 defeat at Forest Green, with Dion Kelly-Evans on standby to replace him.

Kelly-Evans should be fit despite battling a knee problem butdefender Tom Davies is sidelined for up to two months with a broken collarbone.

Tony Andreu and Jodi Jones are both out for the season with long-term knee injuries.

Accrington manager John Coleman has no fresh injury concerns ahead of his side's trip to the Ricoh Arena.

Defender Seamus Conneely will hope for a first taste of action since before Christmas.

The 29-year-old has been sidelined with a groin injury he sustained in the 3-2 home defeat to Crawley on December 23, but was an unused substitute in Accrington's wins against Stevenage and Swindon.

Stanley have only lost once in their last seven games, a run which has seen them collect 18 points to maintain their pursuit of automatic promotion from Sky Bet League Two.