Ahmed Hegazi expects West Brom's results to turn around soon and has confirmed that he has now signed on a permanent deal. 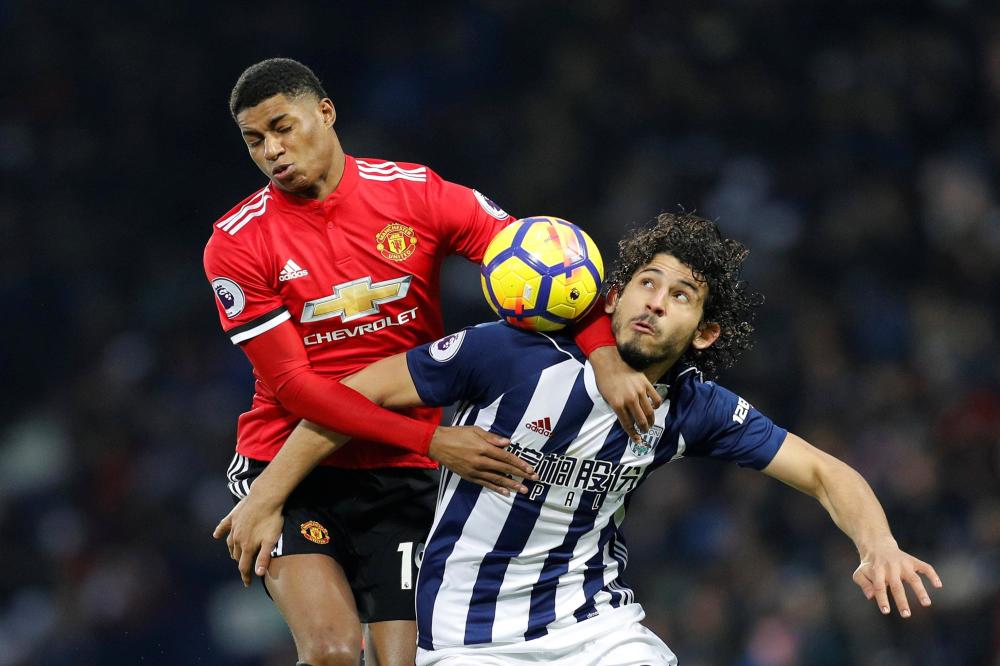 The Egypt international defender has been on loan from Al Ahly, from where he joined Albion in July.

And, after a solid start, the Baggies have taken up the option to prolong the 26-year-old's stay at The Hawthorns.

An undisclosed fee has been agreed between the two clubs and Hegazi has signed a contract until the summer of 2022.

West Brom are without a Premier League win since August and sit in the relegation zone after Sunday's 2-1 home defeat to Manchester United, but Hegazi insists he had no hesitation committing his future to the club.

"I am very happy with the club and very happy to be part of this group of players," he said.

"I know the results are not what we would want at the moment. But there is great spirit here and I am sure that we will turn the results in our favour before long."

Hegazi marked his West Brom debut by scoring the only goal in a home victory over Bournemouth on the opening day of the season and has gone on to make 19 appearances for the club.