Sheffield United will be without suspended goalkeeper Simon Moore for their home game against Yorkshire rivals Leeds. 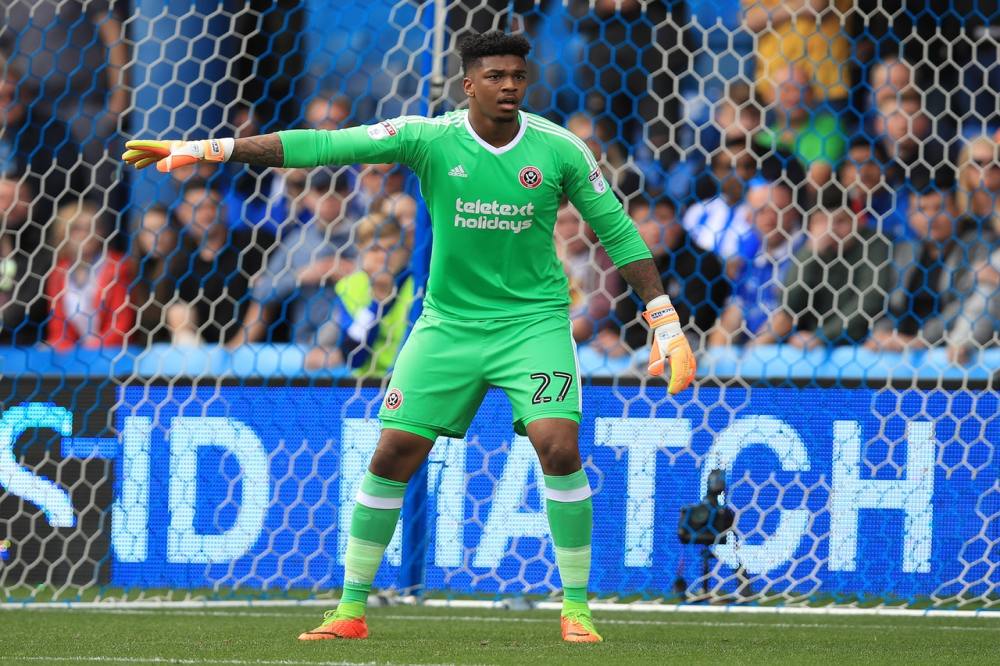 Moore was shown a straight red card in last week's defeat at Wolves so Jamal Blackman, on loan from Chelsea, could return to action.

Blackman faces a fitness test after being sidelined since early January due to a groin injury and if he misses out again Jake Eastwood will make his full league debut.

Manager Chris Wilder has no new injury problems, but midfielder David Brooks is still working his way back from glandular fever anddefenderKieron Freeman (knee) is still out.

Jansson was carried off on a stretcher during last week's home defeat to Cardiff, but returned to full training this week and is expected to feature.

Midfield pair Eunan O'Kane and Kalvin Phillips are back in contention after respective bans, although skipper Liam Cooper and fellow defender Gaetano Berardi are still suspended.

Recent signing Tyler Roberts is struggling to shake off a knock and may have to wait for his debut and defender Conor Shaughnessy (ankle) is still out.