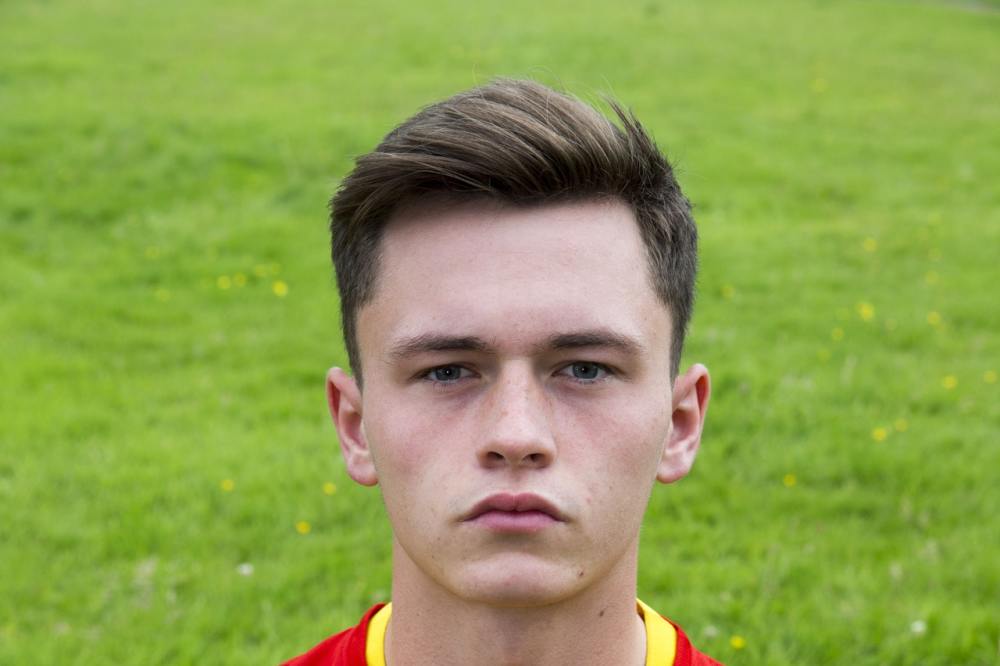 The 19-year-old was out of contract in the summer but Alan Archibald has awarded him with a deal until 2020 after he forced his way into the first-team picture at Firhill.

Penrice spent the first half of the season out on loan at Livingston before being recalled to challenge for a spot at Thistle amid an injury crisis.

Since returning to Partick, Penrice has been thrown in against Celtic and Rangers and he has credited his loan spells - he spent part of last season at East Fife - with developing him as a player.

He told the club's website: 'You go on loan to try and develop your game and I think it's helped me a lot.

'Now I'm back I hope I can keep playing.'

He added: 'The players here are all very good players and it's not going to be easy (to break into the side) but that's the challenge and that's why I've signed here, to prove I can play.'