Swansea chairman Huw Jenkins has refused to rule out the possibility of Francesco Guidolin still being in charge next season. 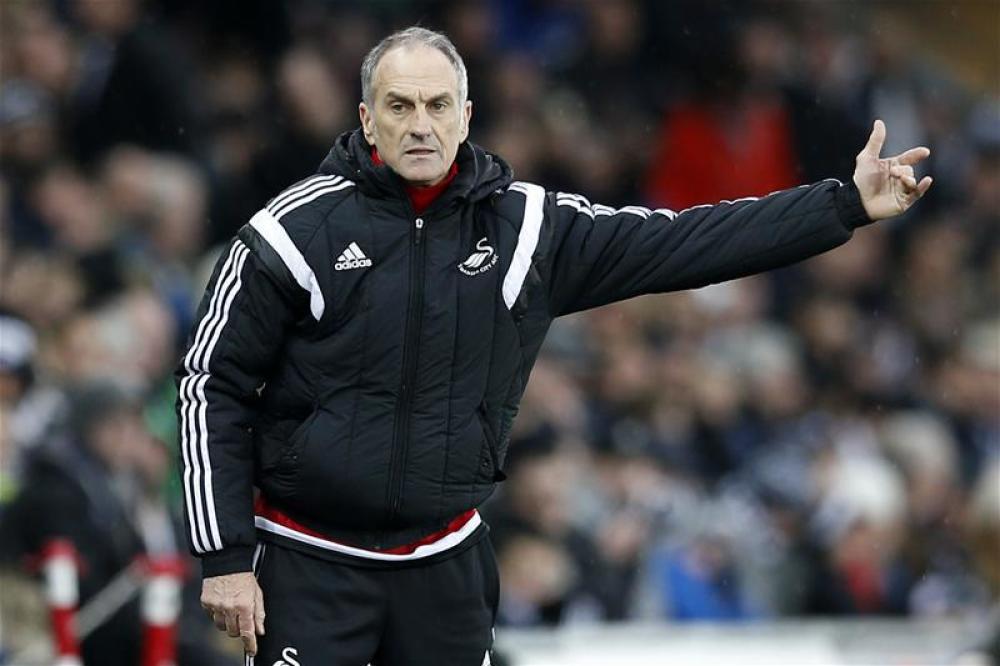 Guidolin has helped guide the Swans away from relegation danger since replacing Garry Monk, but reports have been rife suggesting he will leave at the end of the season.

Swansea are in the midst of an American takeover and that has only fuelled rumours that Guidolin will leave, with former boss Brendan Rodgers tipped to return.

However Jenkins insists the Italian could still have a future at the Liberty Stadium.

"Over the next couple of weeks we are going to sit down and discuss Francesco's thoughts," Jenkins told the South Wales Evening Post. "We will discuss his views on the team and the club and on the situation going forward.

"All the options are there — that has not changed from day one. The possibilities are all there. We will see where he sees things, the plans for next season and the club, and we will discuss everyone's views.

"Results have improved from December onwards, and we can't say anything other than we are all delighted with how things have worked out.

"Let's hope now that we can finish these last five games in a positive way."