Tottenham will seek to become the first team to beat Juventus in 23 home Champions League matches when they travel to Turin on Tuesday. 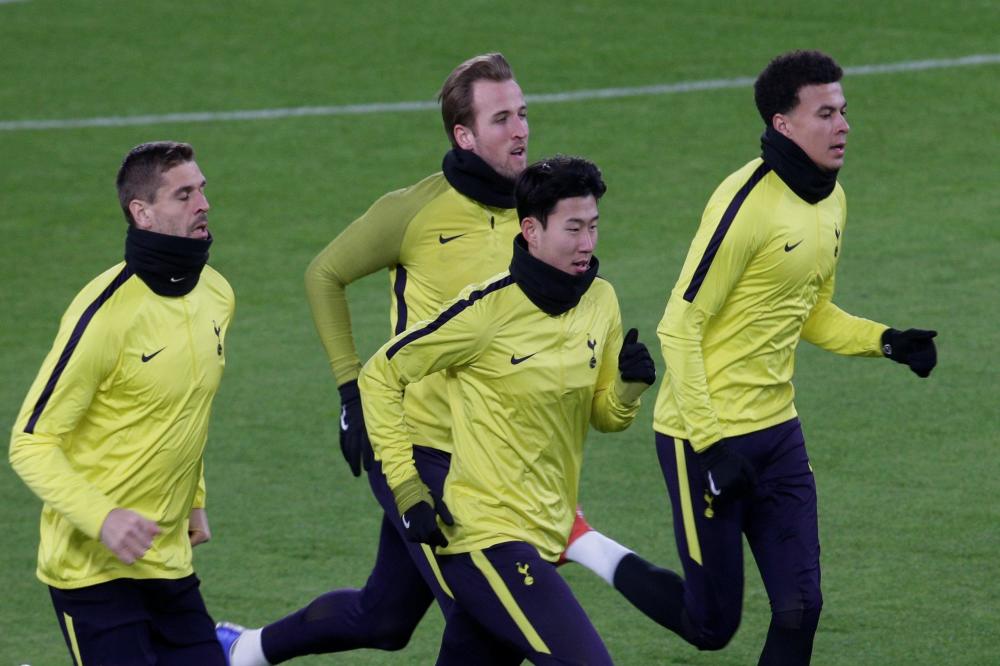 Spurs impressed in the group stages of this season's competition as they topped a pool featuring Real Madrid and Borussia Dortmund. They now face another tough European test in the form of the Italian champions, who enter the last-16 first leg on a run of 11 successive victories in all competitions.

Juve finished second in their group, behind Barcelona, holding the Spanish giants to a goalless draw at the Juventus Stadium to extend their impressive unbeaten home record which stretches all the way back to April 2013.

Spurs have an undefeated record of their own to protect having emerged from the group stages as one of only four sides yet to taste defeat, alongside Barcelona, Besiktas and Liverpool.

They enter this first-ever competitive meeting boosted by Saturday's 1-0 north London derby victory over Arsenal, Harry Kane netting the winner at Wembley. The Englishman will now be looking to pick up where he left off in the Champions League having scored six times in five matches during the group stages.

Mauricio Pochettino has opted to leave Toby Alderweireld at home for the first leg in Turin but could hand a debut to January signing Lucas Moura as he considers freshening up his team.

Pochettino's opposite number Massimiliano Allegri has several injury concerns with Paulo Dybala, Juan Cuadrado, Andrea Barzagli and Blaise Matuidi all rated as doubtful for the game, although Douglas Costa is expected to be available after returning to training.