Kane Does His Best to Live Up to Star Nickname

St Johnstone striker Chris Kane admits he may never be able to live up to his nickname, but will do his best leading the line for the club. 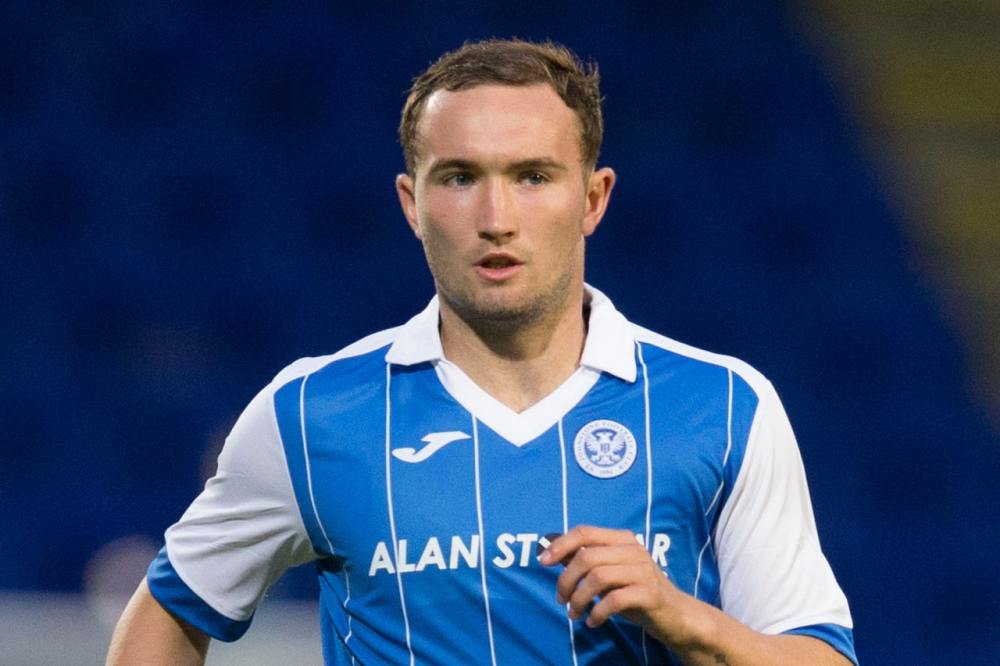 Kane does his best to live up to star nickname

The 23-year-old was predictably christened 'Harry Kane' after the Tottenham striker, following his return to the club in January, and emulated the England man with a hat-trick soon after.

Kane spent the first half of the season on loan at Queen of the South, but form and injury problems saw manager Tommy Wright recall him before handing him the chance to play for the Perth club.

He responded with a lively display off the bench against Partick Thistle before hitting three in the last round of the William Hill Scottish Cup against Albion Rovers, when Saints won 4-0.

However Kane is reluctant to admit to the nickname.

He said: 'It was actually Liam Craig who started that, it's terrible banter.

'Liam called me Harry one time and it's kind of just stuck with the gaffer.

'I'm not going to score as many goals as him but I'll try my best!'

Kane will be needed to hit form again when Saints travel to Tynecastle in the fifth round of the cup following a winless streak in the league which stretches back before Christmas, and he feels his loan spell has helped him hit the ground running.

'I went out on loan, didn't score many goals at the start but by the end of it I started to find my feet and score some goals,' he said.

'I came back and my first start was against Albion and I got the three goals which was massive for me.

'I feel like I've been fit, strong and playing well so I hope I can keep doing that for myself and help the team out as much as I can.'

Wright has already made no secret of his desire to go on a run in the cup and hopefully replicate their success of 2014, and Kane is aware that following their disappointing form in the league, the cup represents their only chance of success this season.

He said: 'We are out of the League Cup so the only silverware is the Scottish Cup.

'It would be great for us to win it, but we will take every game as it comes and focus on Hearts.'