Kane Is the Future - Pochettino 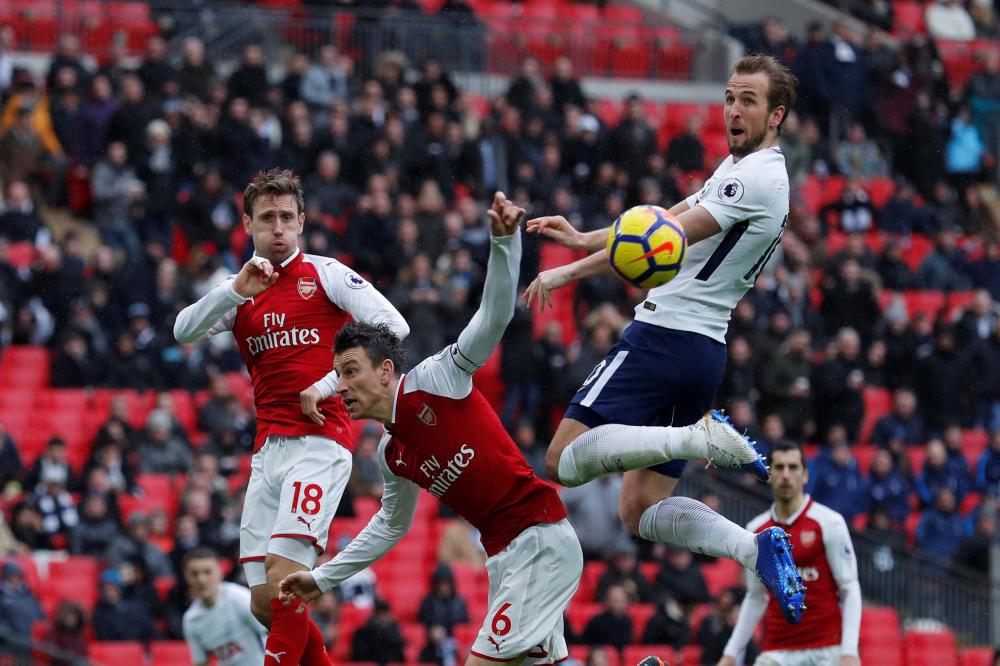 Kane is the future - Pochettino

The England international proved to be the difference in the north London derby at Wembley Stadium after his brilliant header in the 49th minute secured a precious three points for the hosts.

Spurs, who travel to Juventus on Tuesday for the first leg of the Champions League last-16 tie, have jumped into the top four and also extended their unbeaten run in all competitions to 11 matches.

Kane's performance against the Gunners will do little to play down reported interest from Real Madrid but Pochettino insists the striker is the heartbeat of the club and is going from strength to strength.

'He's a blessing and he's our future,' he told BT Sport. 'It's amazing, all that he's achieving. We're so happy and so proud he's in our side.'