Beram Kayal insists Brighton will be fully prepared for their FA Cup fifth round clash with Coventry at The Amex on Saturday. 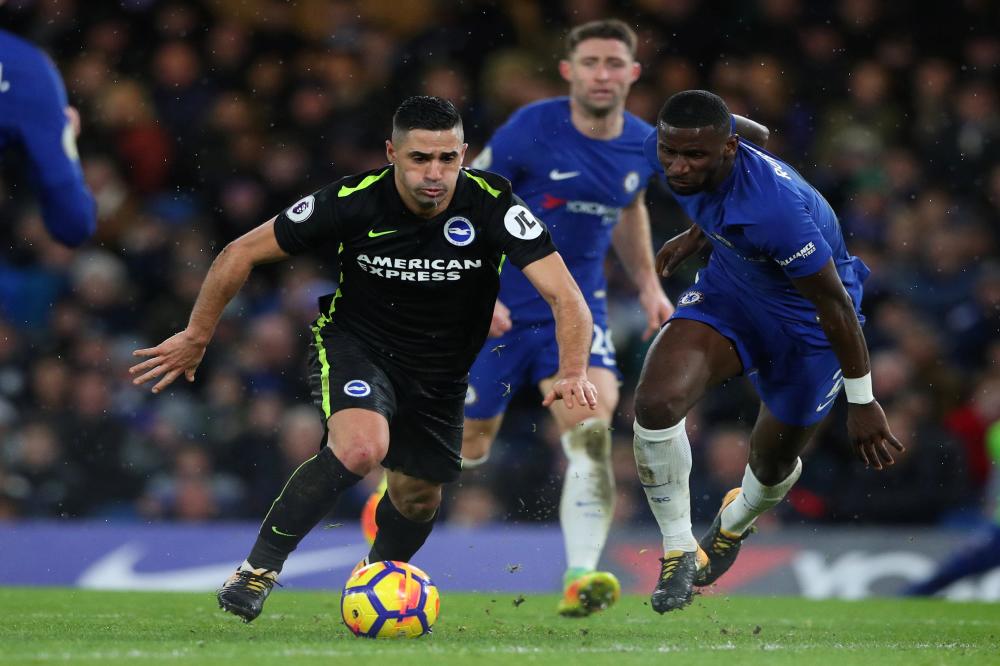 The Seagulls will be heavy favourites to book their place in the quarter-finals of the competition for the first time since 1986, as they have been drawn against the lowest ranked team left in the competition.

However, the Sky Blues have already beaten Premier League opposition in the form of Stoke during their run to the fifth round and Kayal knows Brighton cannot afford to underestimate the fourth tier side during Saturday's match.

“It’s a big game and we have to be well-prepared, it’s a good opportunity for the club to take another step forwards in the tournament, so hopefully we can do that,' Kayal told the club website.

“When I was at Celtic we were the biggest team and everyone wanted to beat us – and Coventry City will have that mentality against us this weekend so we have to be ready.'

Brighton have beaten Crystal Palace and Middlesbrough en route to the fifth round, while they have not lost any of their last four matches in all competitions.