Key Duo out for Foxes

Shinji Okazaki is out and Riyad Mahrez is expected to miss a third successive match for Leicester when the Foxes face Manchester City. 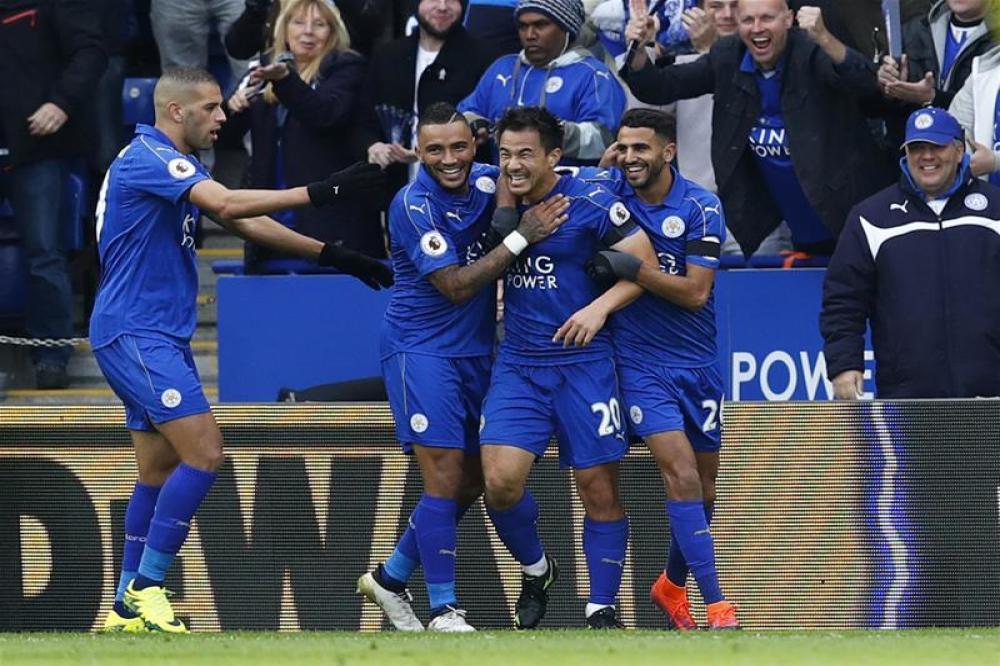 Key duo out for Foxes

Japan international striker Okazaki drops out because of a knee injury that could sideline him for up to two weeks.

Mahrez has rejoined training after a ten-day absence brought about by his disappointment at missing out on a move to the Premier League leaders.

Demarai Gray could be in line for a recall, although Claude Puel might be inclined to stick with new signing Fousseni Diabate after his impressive league debut against Swansea last week.