Rafael Benitez has told Newcastle captain Jamaal Lascelles he could make it to the World Cup with England if he continues to develop. 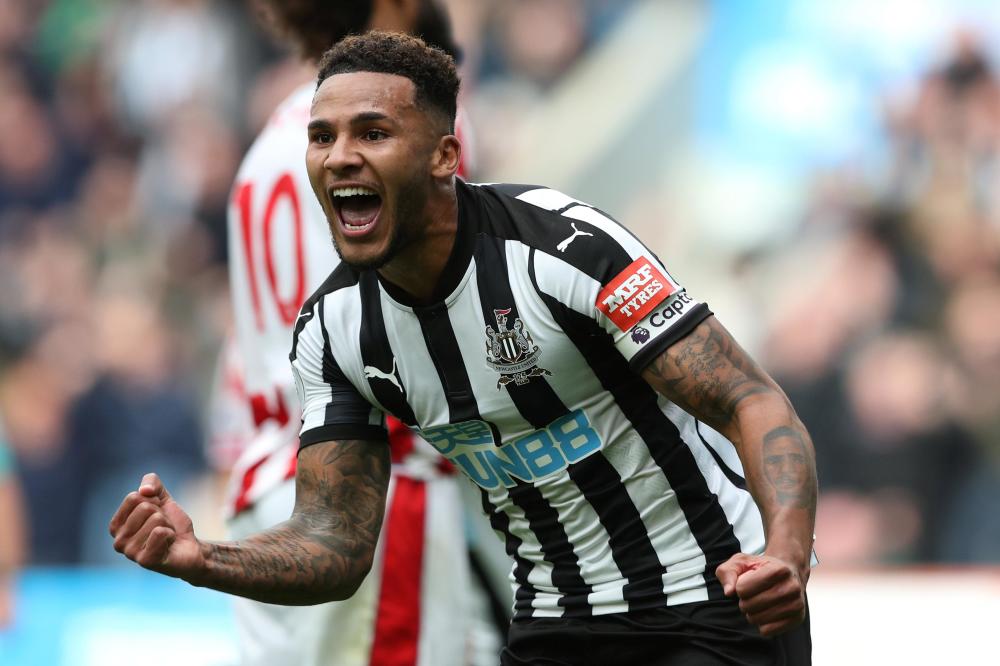 The 23-year-old centre-back has emerged as a pivotal man in Benitez's team having grown as both a player and a leader since captaining the Magpies to the Sky Bet Championship title last season.

England boss Gareth Southgate has already seen Lascelles in action this season, and Benitez is convinced he can make the grade if he carries on his top-flight education as he has done so far.

Benitez said: "If he can improve a lot during these months - I am sure he will continue improving - you never know. He's not now in the squad, but if they have a couple of problems, maybe he could be there.

"But to have a chance to do that, he has to continue working hard and improving."

The likes of Gary Cahill, John Stones and Phil Jones have provided the backbone of Southgate's defence in recent months with Michael Keane and Harry Maguire also emerging as viable options.

Asked if Lascelles, who has recovered from the adductor injury he suffered last weekend, could be considered as being on a par with that latter group, Benitez said: "For me, for sure.

"Still he can improve things, but in terms of mentality, character, he is someone who is going in the right direction and that is the main thing for us and the club because you don't have too many centre-backs around with this presence and this character.

"If he continues learning things, he can be an important player in England."