Leeds will include new signingLaurensDe Bock in their squad for the home game against Millwall. 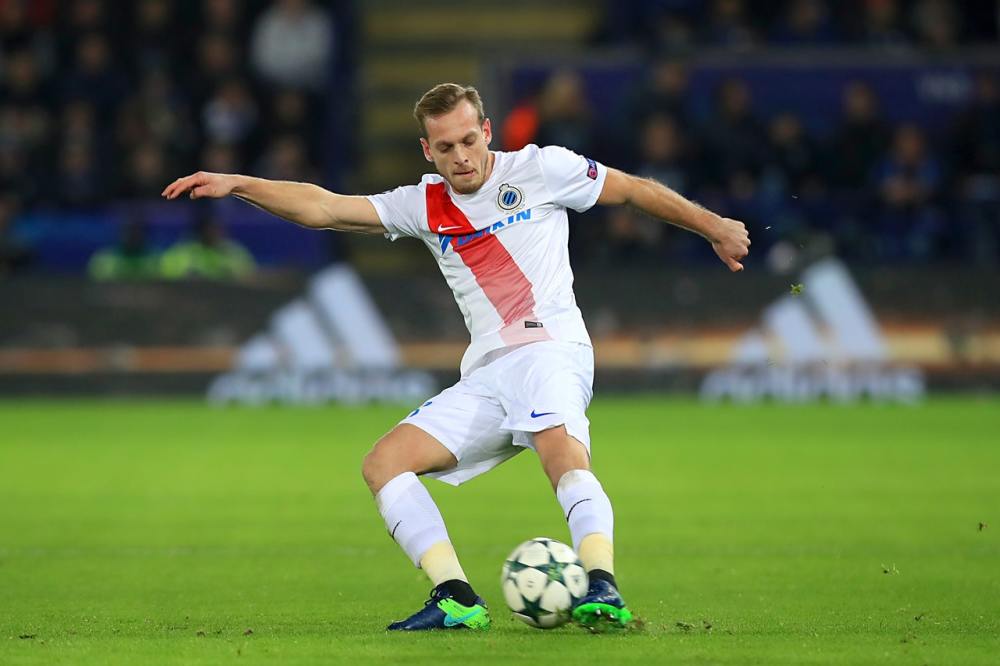 But latest recruit Adam Forshaw will not be involved due to a minor injury problem after joining from Middlesbrough in a 4.5million move this week. Left-back De Bock, a permanent signing from Club Brugge, could go straight into the starting line-up as Luke Ayling is out for the rest of the season after ankle surgery. Ronaldo Vieira is also back in contention after a knee injury, as is defender Matthew Pennington following illness, butSamuel Saiz sits out the second game of his six-match ban and fellow midfielder Eunan O'Kane starts his three-match suspension. Millwall are hoping to have Tom Elliott and Shane Ferguson available. Elliott played 45 minutes for the under-23s on Monday after recovering from a leg injury and could be included. Ferguson has also returned to training following a knee problem and is in contention.