Spurs striker Fernando Llorente has sparked speculation he could return to Juventus by admitting he misses them 'like crazy'. 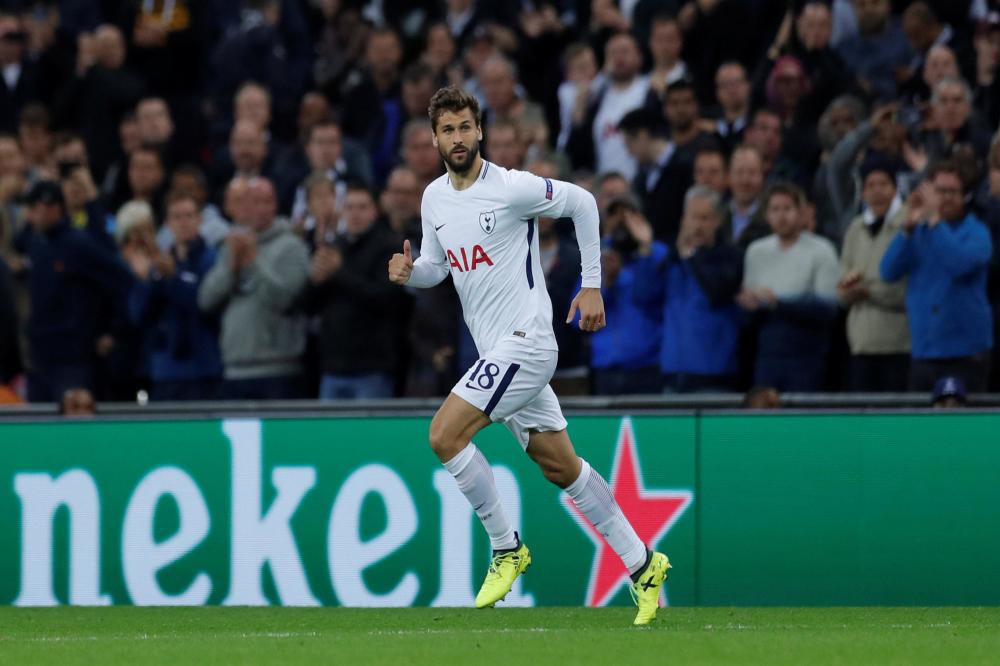 Llorente was with Juve for two years between 2013-15 and scored 27 goals in 92 appearances for the Old Lady.

The two sides go head to head in the Champions League last 16 this week and Llorente admits he still feels a big attachment to the Turin giants, saying he 'would love to return' one day.

'Juve is a difficult place to leave,' Llorente is quoted as saying in the Daily Star. 'I left the Vinovo training ground crying.

'I miss it like crazy and would love to return. It's a special club because, despite being an enormous club, it's like a family inside.

'There is a fine image of Juventus here and I raise it even more: I always speak very highly of the Bianconeri and give them a good rep.'

Llorente has struggled for regular action at Spurs following his summer move from Swansea and has managed just two goals in 25 outings this term, with boss Mauricio Pochettino relying on Harry Kane up front with support from the likes of Son Heung-Min and Dele Alli.