Magpies Close in on Blues Ace

Newcastle are reportedly closing in on a deal to take Chelsea starlet Kenedy to St James' Park in the January transfer window. 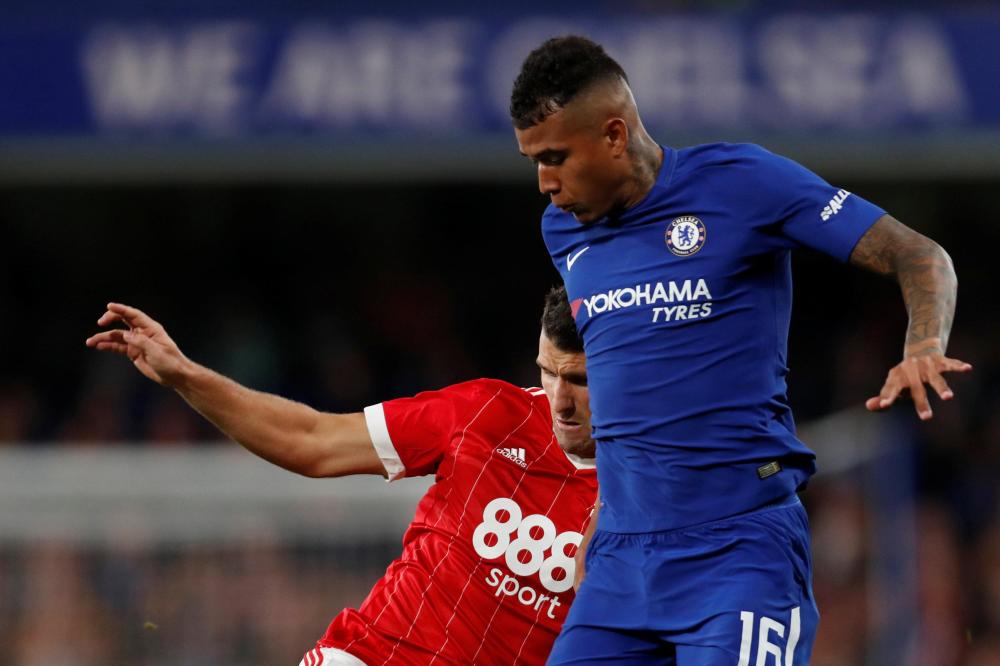 Magpies close in on Blues ace

The 21-year-old Brazilian was heavily linked with a move to Tyneside in the summer window, only for Blues boss Antonio Conte to scupper their hopes when he decided to keep the player at Stamford Bridge.

However, Kenedy has barely featured for the reigning Premier League champions, with just three League Cup outings so far this term.

It seems Magpies boss Rafa Benitez will make a renewed attempt to try and sign the versatile youngster who can operate on the left wing and in attack while he has also played as a left-back during his fledgling career.

It is unlikely that Benitez would sign Kenedy on loan to play on the left wing given that he currently has a host of players who can fit into that role, such as Christian Atsu, Matt Ritchie, Rolando Aarons and Jacob Murphy.

But he does have room for another left-back while he could also fill in as an attacking option if required.

Kenedy is the second Chelsea player to be linked with a move to Newcastle in successive days after an audacious loan swoop for David Luiz was mooted on Wednesday.