Newcastle are reportedly interested in signing forward Cenk Tosun although they could be put off by Besiktas' asking price. 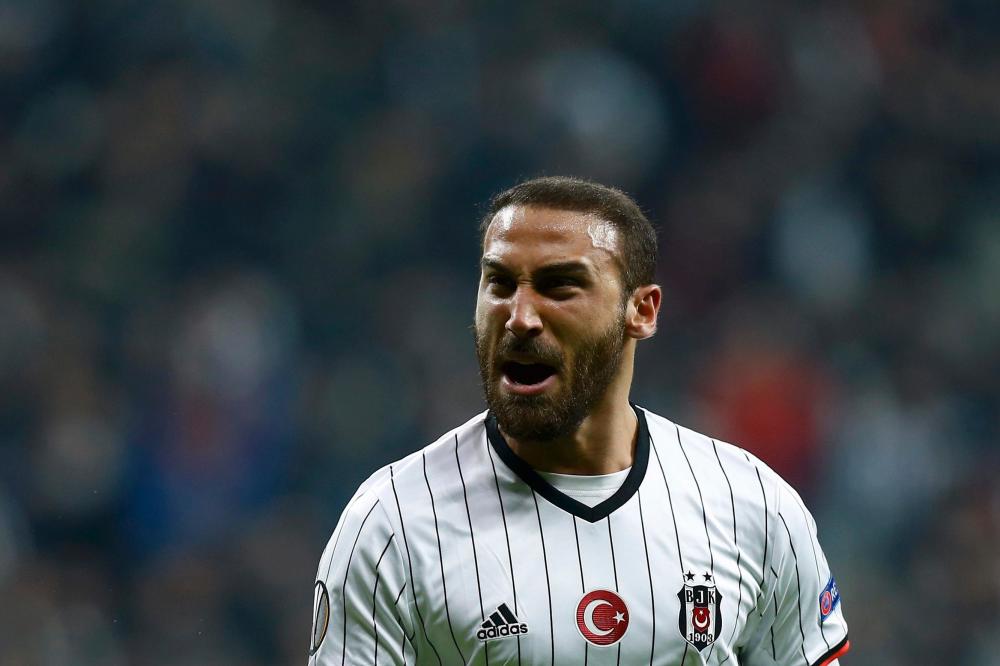 Magpies boss Rafael Benitez is believed to be looking to bolster his striking options during the January transfer window and Turkey international Tosun is reportedly high on his wish list.

Newcastle ran the rule over the 26-year-old during a recent Champions League match and they could now be tempted into making a bid, although Besiktas' reported asking price of £17million is likely to be more than the club are willing to pay.

If Benitez does want to sign Tosun, then he may have to sell members of his current squad to fund the move, particularly given the uncertainty surrounding the club's ownership.

Tosun is not the only forward on Newcastle's radar, with the Magpies also reportedly keeping tabs on Liverpool ace Danny Ings and Bournemouth front man Callum Wilson.