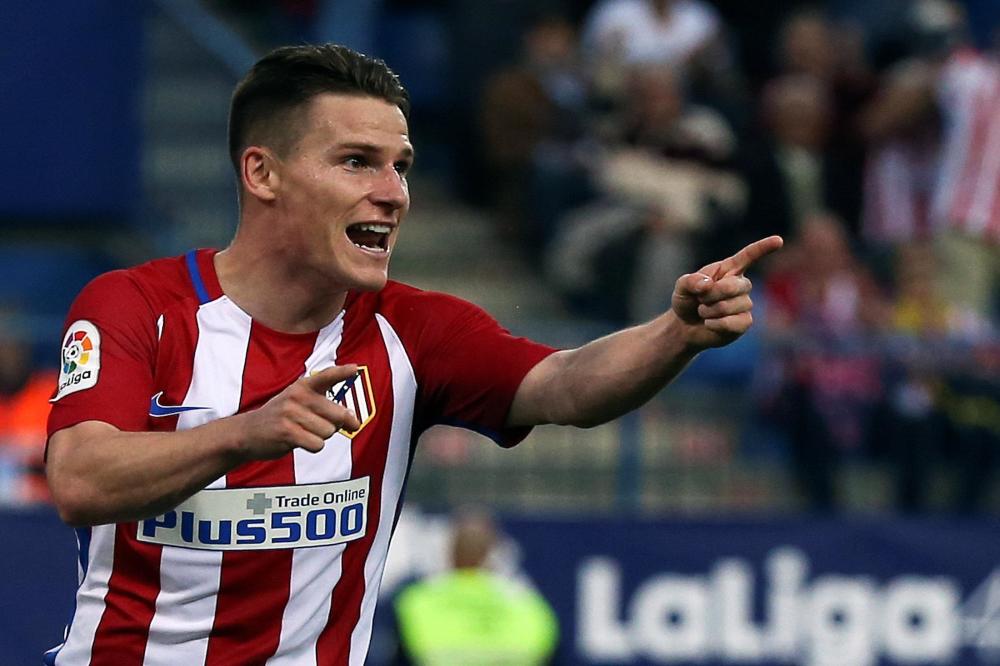 The Frenchman joined Atleti in a deal worth up to 40million euros from Sevilla in the summer of 2016 but he has struggled for regular game-time since.

Diego Costa’s return to the club this month has forced Gameiro even further down the pecking order and he has hinted that he could move on.

Newcastle are understood to be the latest side to express an interest in the 30-year-old with reports claiming he is available for a fee in the region of 18million euros.

Rafael Benitez has made signing a striker a priority for the winter window and the ex-PSG man looks to be high on his wishlist.