Mahrez Back With a Smile Says Puel

Riyad Mahrez has returned from his self-imposed exile with a smile and a better player, according to Leicester manager Claude Puel. 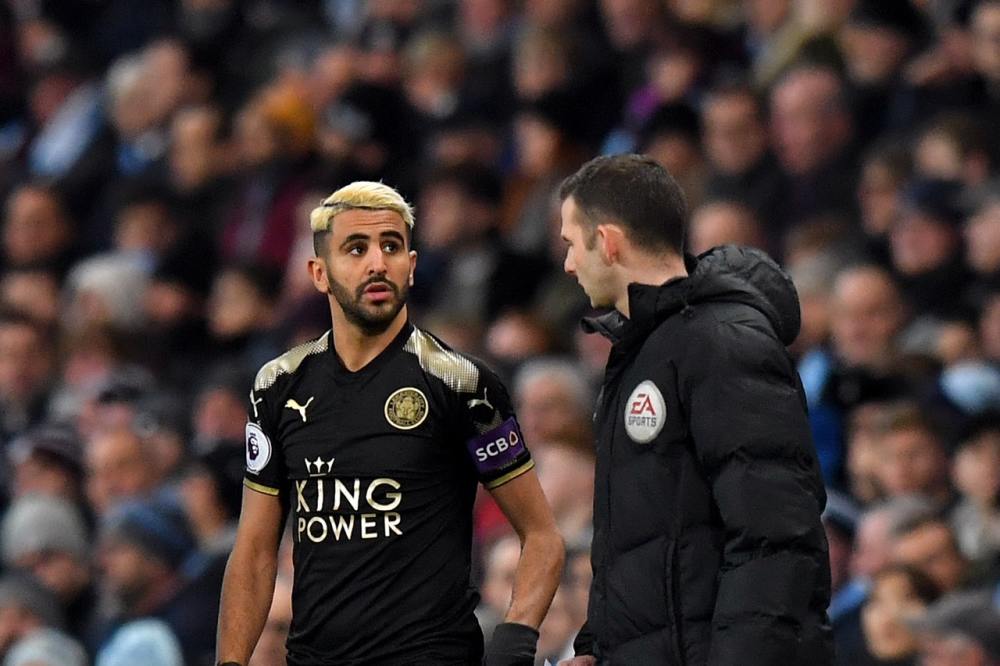 Mahrez back with a smile says Puel

The midfielder was back in the Leicester squad last weekend against Manchester City after a 10-day period of leave from the club following the breakdown of a proposed move to join Pep Guardiola's team.

He appeared as a second-half substitute at the Etihad Stadium and Mahrez is in contention to start Leicester's FA Cup tie at home to Sheffield United on Friday night after making a positive impression in training.

Asked whether the 26-year-old had returned in as good a shape as before his absence, Puel said: 'I think better. He enjoys to play and train with his team mates and he is at a good level with no problem.

'He has come back with a smile. The story is behind him, all the players want to move on.

'It is important to put an end to the talking about Riyad, he came back to the game at Manchester City. We need to move on, for him he needs to kick on, like the team the most important thing is in front of us.'