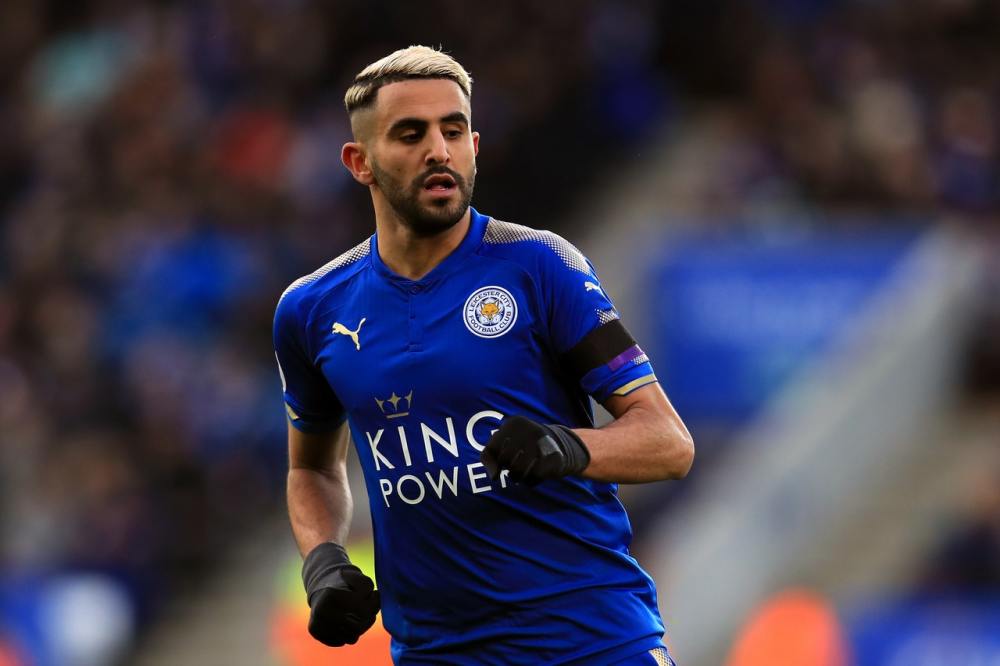 The winger handed in a transfer request last month as he attempted to force through a move to Manchester City following a reported bid in the region of £60million.

However, Leicester value their Premier League winner at more like £95million and opted to reject the offer from the Citizens.

Mahrez has since been omitted from Leicester’s two Premier League fixtures and it’s understood that he has also failed to report for training on a number of occasions.

Madjer, who wants Mahrez to get plenty of game-time ahead of the 2018 World Cup, believes his star man should have been treated better but believes he must now just accept the situation and get on with it.

“Mahrez currently deserves better than Leicester. But we must not forget that it was Leicester who put him on the right track,” Madjer told Goal.

“I think a serious conversation with his board is needed. He wants to go to a bigger club in the English league. I do not know what really happened about his transfer.

“Me, I advise him to resume training and work hard, even if the transfer has not been resolved.”