Wantaway star Riyad Mahrez has now been accepted back into the Leicester City fold by his team-mates, Danny Simpson has claimed. 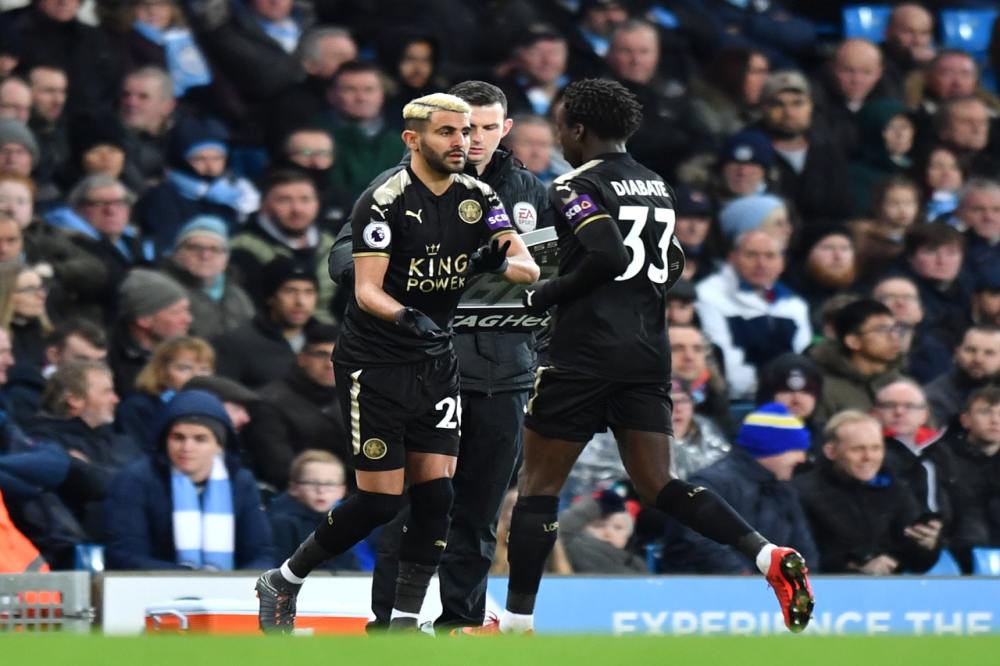 Mahrez wanted to join Manchester City last month but Leicester refused to listen an offer of around £65million and the Algeria international had to accept he will have to stay at the King Power Stadium until at least the summer.

Mahrez was upset about failing to secure a dream move and missed training at the start of February, while reports claimed some of his team-mates were unhappy with his attitude and desire to leave.

However, he returned to action as a sub - ironically against City - on Saturday and Simpson says the players held a clear-the-air meeting with everyone now keen to forget the saga.

'He came in and spoke to the lads on our own in the dressing room and that is that,' Simpson told the Leicester Mercury. 'We put it to bed and move on.

'He is back in the team and we are delighted. That is it. He came back in and everyone understands it was tough for everyone. But he is back in and what he said in the dressing room was just between us. That is it now. We move on now.'