Stevie May is set to hand Derek McInnes a boost by returning to action for Aberdeen's William Hill Scottish Cup fifth-round tie with Dundee United. 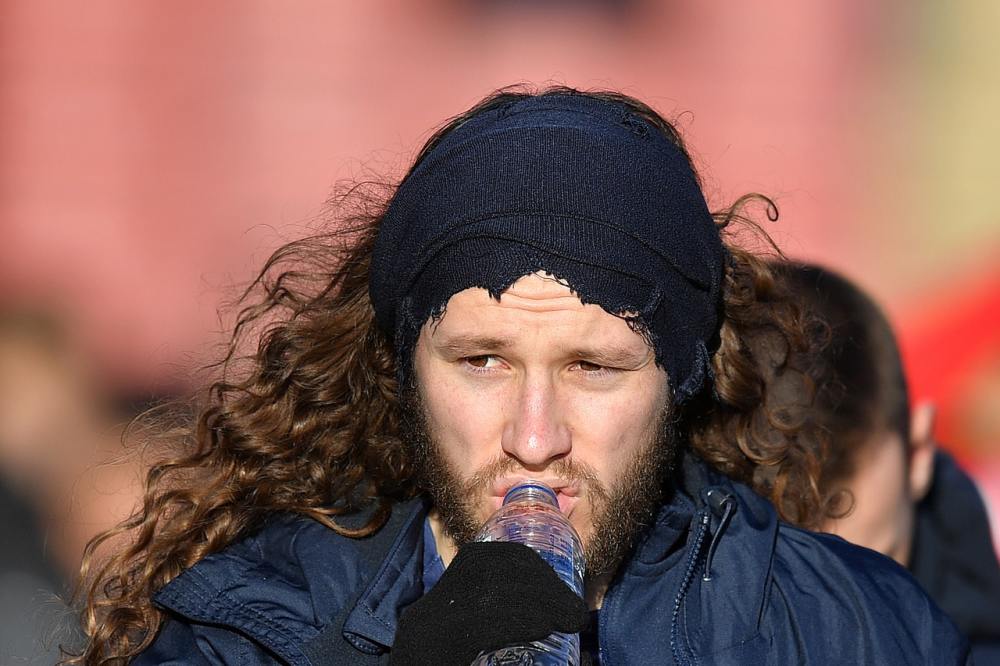 The striker has struggled with an ankle injury since December's game against Rangers and has played just once since Christmas.

His last comeback was in the fourth-round win over St Mirren, when he came off the bench before suffering a recurrence of the problem, but McInnes is set to welcome him back after he made a full return to training.

'He has scored a couple of great goals in training which is great to see and great for him, because it's been a frustrating time for him,' the Dons boss said.

'He is looking sharp and I'm delighted to get him back amongst the players.

'He's been doing a lot of work alone with the medical department and (head of sports science) Graham Kirk but thankfully he seems to have overcome that.

'We have been here before but we're confident we can keep him with us now and it's just great to have him back.'

Despite cutting the gap between themselves and Premiership leaders Celtic at the weekend, the cup remains Aberdeen's best chance of securing silverware this season and McInnes is happy to admit he is targeting the cup, starting on Sunday against the Tangerines.

'I love cup football,' he said. 'We have a decent return in the last four and a bit years here.

'I think we've had three cup finals, five semi-finals out of eight or nine, so we are familiar with that type of game and playing at Hampden.

'The appetite to get back there and perform on that stage is there from my players and we don't make any bones of the intention to win the tournament.

'Whether that brings added pressure, that's where we are. We are a good side and feel this is a cup we can win.'