Mooy to Miss a Few Weeks

Huddersfield midfielder Aaron Mooy looks set to be out of action for a few weeks after picking up a knee injury against Bournemouth. 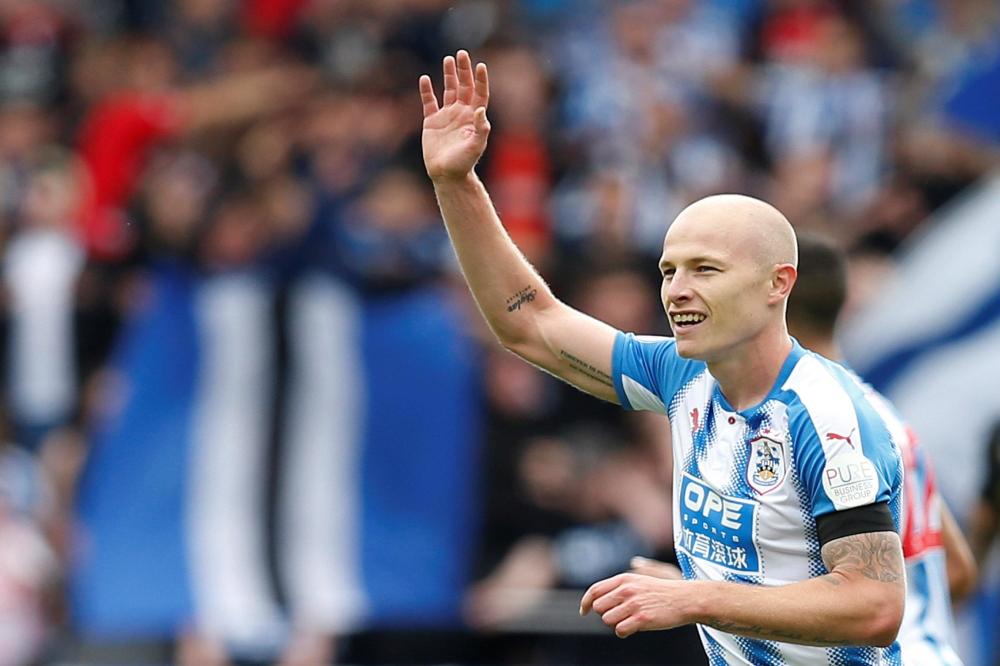 Mooy to miss a few weeks

The Australia international was in great form in the win against the Cherries, with two assists to his name, but he left the field on a stretcher after a clash late in the second half.

He has avoided cruciate ligament damage but still has a nasty knee wound that will apparently take a few weeks to heal.

The 27-year-old will miss the FA Cup clash with Manchester United this weekend and is also a doubt for the big relegation showdown with West Brom on February 24.