Morecambe Hope to Welcome Players Back Against Forest Green

Morecambe will hope to welcome back a number of players as they host Forest Green in Sky Bet League Two. 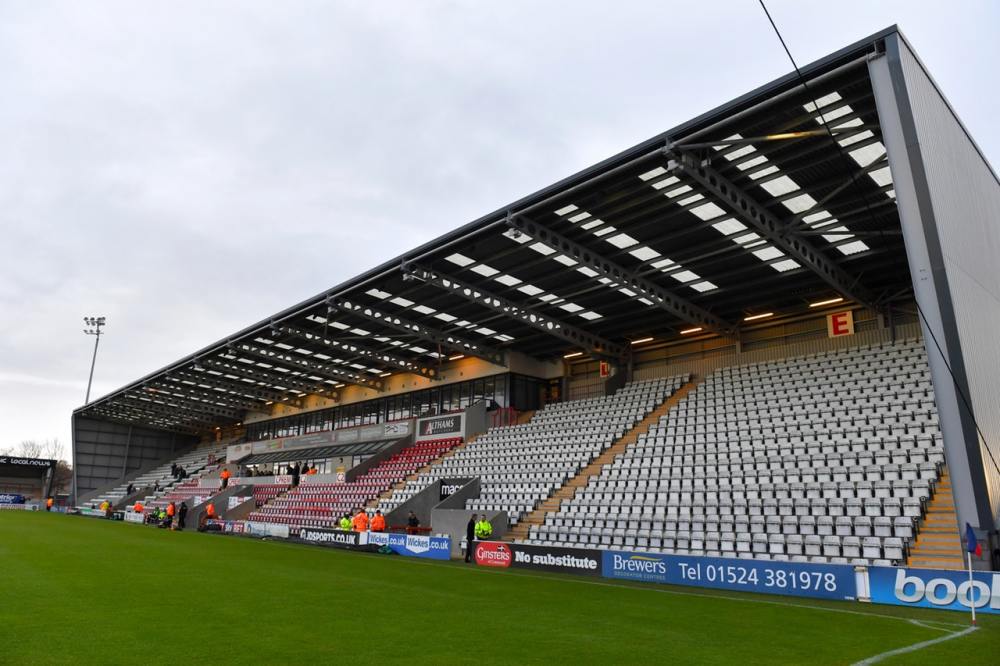 Morecambe hope to welcome players back against Forest Green

Callum Lang (ankle), Steven Old (glute), Luke Conlan (hamstring) and Barry Roche (shoulder) have all had chance to recover from injuries after a fortnight without a game.

The Shrimps' clash with Chesterfield last weekend was postponed after poor weather took its toll on the pitch.

Defender Max Muller could still be absent having recently been given time off for personal reasons.

Forest Green will hope to be back to full strength after their squad was struck by a sickness bug in midweek.

Captain Lee Collins and midfielder Alex Bray were both forced to miss Tuesday's victory over Stevenage.

Midfielder Chris Clements, who made his first Rovers start against Stevenage, could be among those to make way if they return.

Striker Reuben Reid was also struggling prior to Tuesday's game but declared himself fit and scored in the 3-1 win.